Agrify shares plunge the first trading day of September after the market gets a hint of insider selling.

Marijuana stock Agrify (AGFY -10.53%) tanked Wednesday, crashing 16.9% at one point in trading before regaining some ground to close the day down 10.4%.

Two recent regulatory filings from Agrify reveal that its CEO Raymond Chang sold a bunch of shares recently. Specifically, here's how many shares Chang has sold:

Agrify shares already started to feel the heat in the last week of August as word about insider selling went around the market, but since the last bunch of shares was the largest, and it wasn't reported by the company until Aug. 30, the indoor cannabis grow solutions stock was bound to take a hit Wednesday. A CEO selling a company's shares is typically considered a red flag. 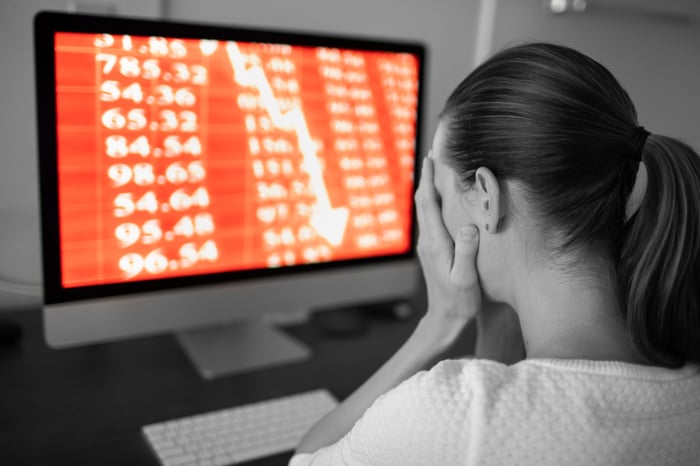 Agrify shares have had a stellar run in recent months. They've been up a whopping 172% in the past three months after accounting for today's drop. Notably, Chang exercised stock warrants to purchase 63,219 shares in Agrify from the company at only $0.02 per share earlier in February, so he was sitting on some massive profits given his exit price of over $30 a share.

Agrify investors have reasons to be wary if Chang, or other insiders, continue to cash out. After all, insider selling is considered a bearish signal. Otherwise, it's often prudent to weigh such events in relation to a company's fundamentals before hitting the panic button. To that end, Agrify delivered bumper second-quarter numbers in August, bagged its first customer for a newly launched service, is growing its backlog, and projects big revenue growth for 2021.