While the bigger and well-known dividend-paying companies get all the attention, some hidden gems can also significantly boost your dividend income. These forgotten stocks are not often discussed, so it may take a while to figure out the strengths and risks associated with them. But a little research could go a long way to enhance the income from your dividend portfolio.

Here are three such stocks that absolutely deserve to be on your watch list.

Kronos Worldwide (KRO 1.42%) is a top producer of titanium dioxide, a whitening pigment used in a wide range of products such as coatings, plastics, and paper. Titanium dioxide enjoys steady demand growth, and Kronos is an established player in the segment. 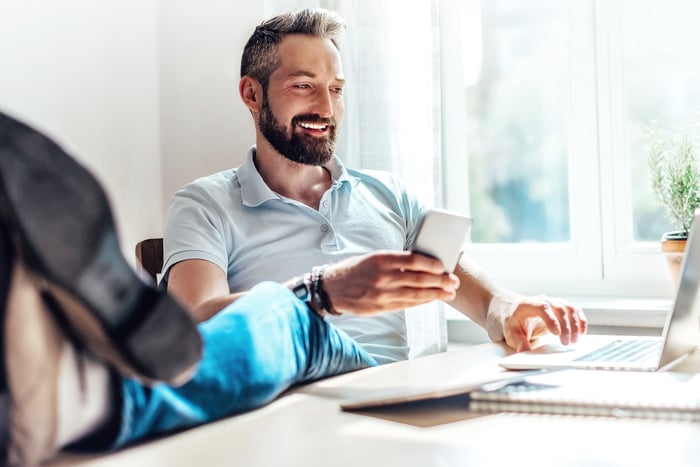 With a debt-to-capital ratio of roughly 37% and a debt-to-equity ratio of 0.6, the company's balance sheet looks strong. 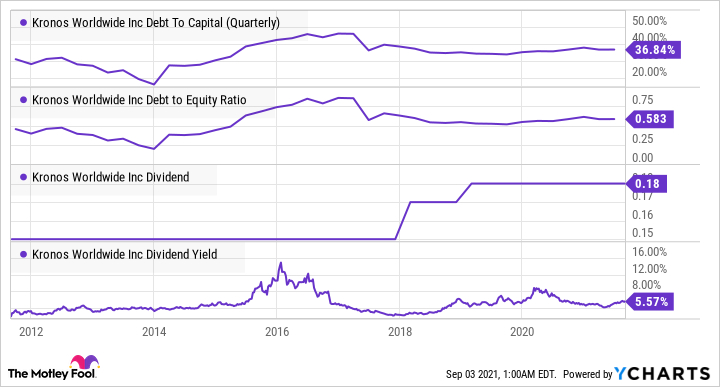 Kronos is a century-old company with largely stable operations. The stock right now offers a dividend yield of 5.6%. The company's operations and performance aren't exactly exciting, but the stock is surely attractive for dividend investors, who are always looking for such boring but stable businesses.

Formed in 2013, Enviva Partners (EVA) supplies wood pellets to the U.K., Europe, and Japan. With a capacity of 6.2 million metric tons per year, Enviva is world's largest utility-grade wood pellet producer. The company has nine pellet production plants, all of which are located in the U.S. It exports wood pellets through its own terminal at the Port of Chesapeake, Virginia, as well as through third-party terminals.

Enviva's production is backed by long-term, take-or-pay contracts and is fully contracted through 2025. The contracts also include price escalators and provisions to protect Enviva's margins. The company has a sales backlog of $16 billion with a weighted-average remaining term of 13.2 years. 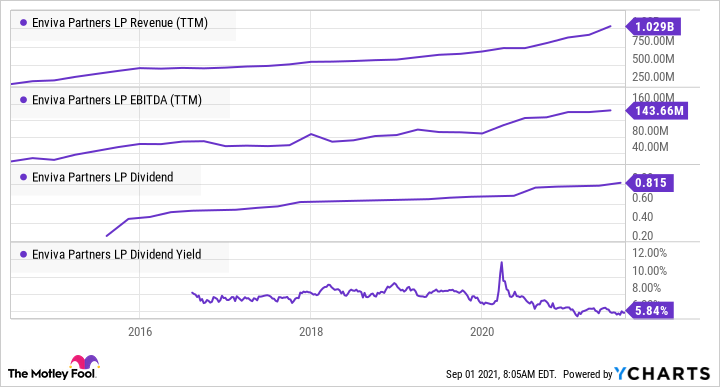 Enviva's contract structure allowed it to raise its distribution every year since its initial public offering. The company has a development pipeline of more than 3 million metric tons per year, which should help it to continue growing its distribution in the coming years. Enviva stock currently offers an attractive yield of 5.8%.

Compass Minerals International (CMP 4.77%) provides minerals including salt, plant nutrients, and magnesium chloride, primarily in North America. Its salt segment mainly provides highway de-icing salt in North America and the U.K. The company generated 57% of its 2020 sales from the salt segment. Compass Minerals also provides plant nutrition products and fertilizers, which account for the remaining 43% of its sales.

Salt production in the U.S. is estimated to have increased historically at an average rate of 1% per year. Meanwhile, salt prices are estimated to have increased by an average of 3% to 4% per year. Compass Minerals benefits from its geographical locations, assets, and distribution network -- all of which are key in this otherwise low-cost product. 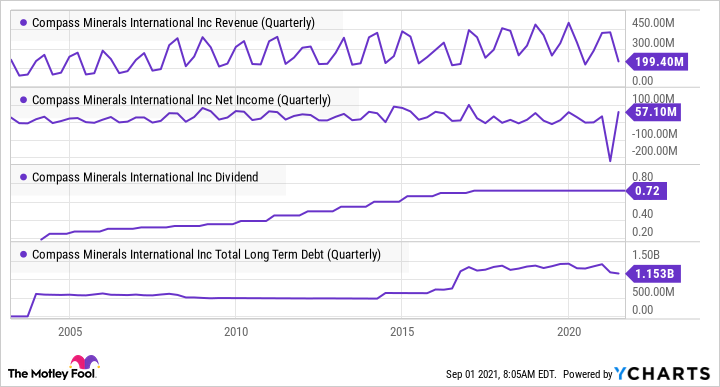 Compass Minerals has generated steady revenue growth over the years. The company's debt level increased after it acquired a plant nutrition business in South America in 2016. However, in March this year, the company announced the divestiture of its South America businesses, as well as its North America micronutrient business, as part of optimizing its assets. This should strengthen the company's balance sheet, while allowing it to focus on its profitable segments. Compass Minerals reported a loss of $256 million from discontinued operations in the first quarter.

Going forward, in addition to the established salt and plant nutrition businesses, Compass Minerals should also benefit from its recent lithium discovery. The stock currently trades at an attractive yield of 4.3%.