Aluminum Corporation of China (ACH -6.03%) shares were on fire this week, popping almost 24% on heavy volumes by Sept. 9 to hit 52-week highs before cooling off a bit. The stock was still up 18% this week as of 3 p.m. EDT Friday, thanks to an unexpected event that has rattled global aluminum markets.

Prices of aluminum have skyrocketed this year as demand soared even as supply concerns loomed large, especially after China cut down production as an anti-pollution measure. A freak fire in a refinery in Jamaica late August further exacerbated supply concerns. Roy Harvey, CEO of one of the world's largest aluminum producers, Alcoa, reportedly even told The Wall Street Journal recently that "there's just not enough metal inside of North America."

Given the backdrop, a major political event in the world's largest aluminum feedstock suppliers was bound to send the aluminum industry into a tizzy. 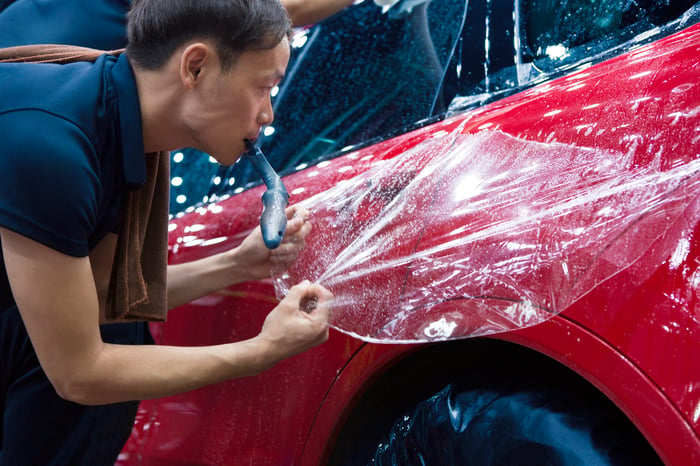 A military coup in Guinea last weekend stoked fears of a shortfall in supply of bauxite from the nation, sending aluminum prices on the London Metal Exchange to 10-year highs. Shares of aluminum mining companies like Aluminum Corporation of China shot up in response. Aluminum Corporation is among the largest aluminum companies in China. It operates through the entire process chain, from upstream bauxite and coal mining to downstream trading of aluminum, coal, and other ancillary products.

Meanwhile, coal prices in Asia also hit record highs this week thanks to China's production curbs that hit the nation harder this time thanks to an unexpected surge in demand for electricity, backed by the economy's reopening after COVID-19 restrictions. So although Aluminum Corporation of China consumes large quantities of coal, it sources it primarily from its own mines and even sells a portion to external customers. Higher coal prices, therefore, work in the company's favor.

Volatility is inherent in commodity stocks thanks to fluctuating commodity price. Yet base metals like aluminum have wide uses especially in high-growth industries like electric vehicles, which is why I urge investors to not panic when metals and mining stocks temporarily crashed recently. Investors in stocks like Aluminum Corporation should always be prepared to stomach volatility.

Is Aluminum Corp of China Destined for Greatness?
357%