Please ensure Javascript is enabled for purposes of website accessibility
Free Article Join Over 1 Million Premium Members And Get More In-Depth Stock Guidance and Research
By Demitri Kalogeropoulos - Sep 19, 2021 at 7:00AM

Nike, Costco, and Stitch Fix step up to the earnings plate over the next few trading days.

Earnings season continues with fresh earnings reports from several retailers over the next few trading days. Let's take a closer look at some highly anticipated announcements from this list, by Costco ( COST 0.65% ), Nike ( NKE 0.14% ), and Stitch Fix ( SFIX 0.96% ). 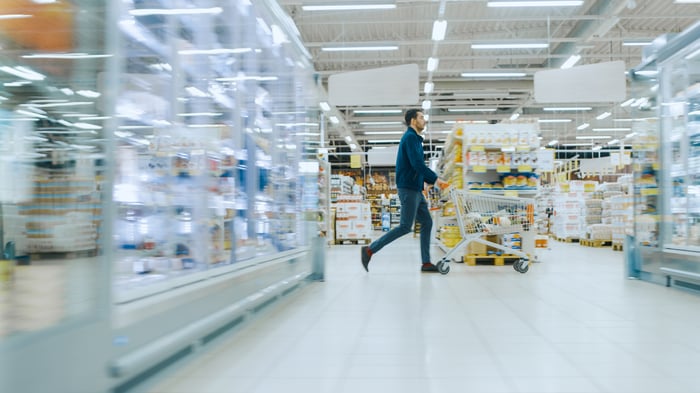