A couple of years ago, I wanted to understand cryptocurrencies and began doing some research. I was overwhelmed by the sheer number of different coins. Why is one coin stronger or more valuable than another coin? I had no idea -- and I still don't.

In the course of my crypto research, I discovered a video game on the blockchain called Splinterlands. The basic game is free to play, although you really, really, really want to spend the $10 to make the entire game available. Once you do that, you start acquiring ownership in the game's monster cards, which are non-fungible tokens (NFTs) that exist on the internet. And what's exciting for investors is that these cards appreciate in value, like comic books or baseball cards. 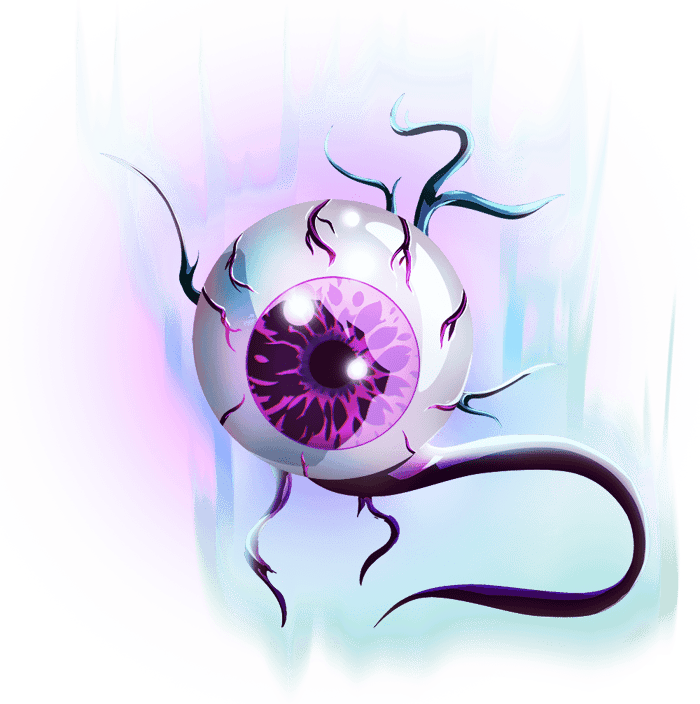 When I first wrote about Splinterlands, in July, I counted up the dollar value of all my cards. You don't use cash in Splinterlands (except for that $10 purchase). Cards are bought, sold, and rented using the in-game currency, called DEC. However, the cards are also found on third-party marketplaces where they are bought and sold for dollars. And I was surprised to discover that the value of my cards had reached $2,000.

That was roughly two months ago. For this article, I counted up the dollar value of my cards again. Now they're going for $12,000.

So why is the value of my cards spiking? And is there an investment opportunity here for Fools?

Supply and demand is driving up card prices

One of the ways the monster cards are divided up is by scarcity. There are four classes of monsters: common, rare, epic, and legendary. That giant eyeball you see above is Cornealus, a legendary card. There are 2,415 in circulation. Cornealus is now going for $130 on various third-party sites. Players like to combine the cards, which makes the monsters more powerful when fighting other monsters. Combining cards also takes cards out of circulation. That makes them scarcer, driving up the price.

While the supply of cards shrinks as part of the game, prices also are lifted by rising demand. As more and more people discover the game and start playing, demand for cards increases. Splinterlands reports 150,000 users from around the world. Of course, the vast majority of these players are crypto fans.

Some players join guilds, making the game more collaborative and fun. There are hundreds of guilds in which players pass along combat tips and get discounts on the cards. Most of these guilds rely on English, but a surprising number are for overseas players. When you play Splinterlands, it's like being in the crypto Olympics. So many foreign languages are represented -- Russian, French, Japanese, Spanish, Korean, Polish, Chinese, Portuguese, Vietnamese, and the list goes on and on.

The game is constantly expanding to accommodate new players. So far the company has released Alpha cards, Beta cards, Promo cards, Reward cards, Untamed cards, and Dice cards. All these editions have sold out. The next scheduled release is the Chaos Legion pack, which will introduce still more monsters to the game.

It's a dynamic game. Not only are new monsters constantly being introduced, but the company is adding other factors to the game. For instance, the company recently sold plots of virtual land inside the game. These plots have also sold out, even though land ownership doesn't affect the game at all right now -- though it might in the future. 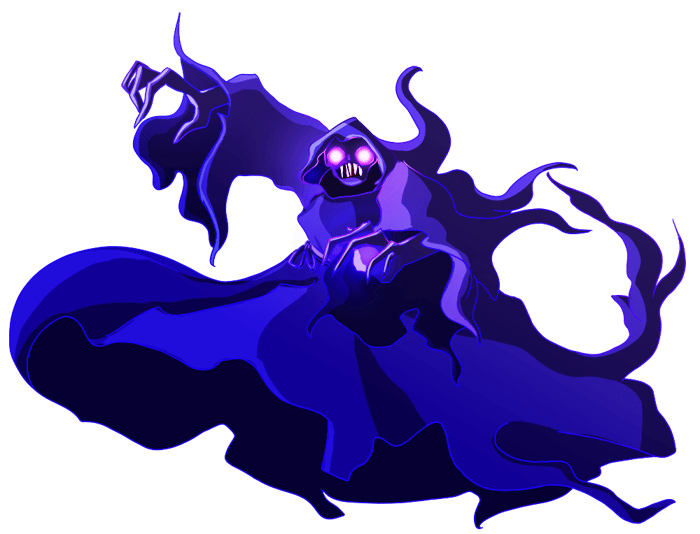 Is there an investment opportunity?

I first started playing Splinterlands as part of my crypto research. Ultimately, I made no investments in crypto, an asset I still don't really understand. When you start playing Splinterlands, you receive digital keys. That's one thing I do know about crypto -- don't lose your keys.

What I love about this game is that you don't need to know anything about crypto to play it. So although most of the players right now are crypto fans, the game itself requires no crypto knowledge. That's why I play it, because my crypto knowledge is limited, to say the least.

How big can Splinterlands get? First, consider that there's already evidence that a free game can bring in huge numbers of players.  Sea Limited, for instance, thrives because players have downloaded its game Free Fire more than 1 billion times.  I don't know if Splinterlands will ever get that many players. It's a strategy game, as opposed to an action game, so the universe of potential players probably is smaller. On the other hand, actual ownership of the crypto NFTs is an exciting innovation. When I tell people that my $10 investment is now worth $12,000, even non-gamers start thinking about playing. 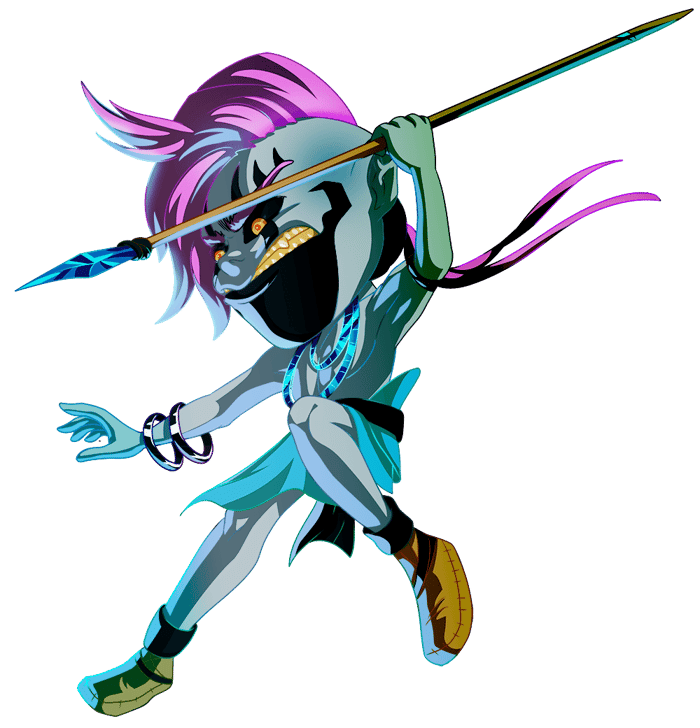 Splinterlands was co-founded in 2018 by Jesse Reich and Matt Rosen, both veteran gamers. It's not a public company, so you can't invest in it that way. But the company did just introduce its own cryptocurrency called Splintershards (CRYPTO:SPS), which trades for less than $1. Splinterlands players now are awarded SPS as part of their gameplay.

I am not paying dollars for the playing cards, nor am I buying SPS or any other crypto. I feel like it's too risky, and I don't understand the ins-and-outs of it. On the other hand, this game is really fun. I'm accumulating NFT assets on the blockchain. And now I'm a crypto owner, despite myself. And I did all this with just a $10 investment. Video-gaming Fools might want to check it out.