Growth is getting a lot harder. But the company has a plan.

Historians will find few companies more associated with the coronavirus pandemic than Zoom Video (ZM -1.96%). The company's name quickly became a verb as friends, family, and co-workers tried to stay connected. And Zoom overcame the unforeseen challenges that resulted from heavy consumer usage of a product that was intended for businesses. 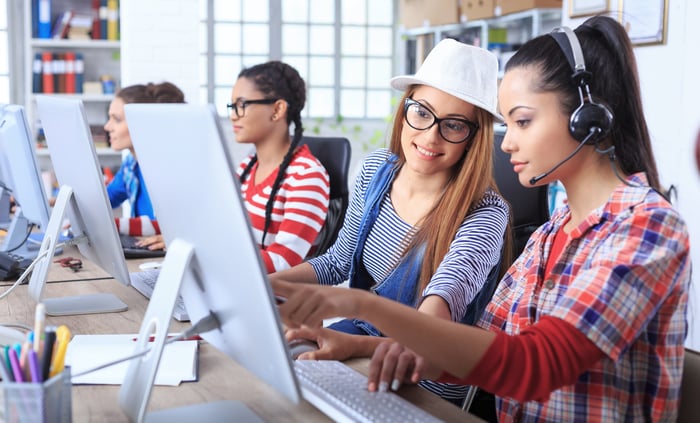 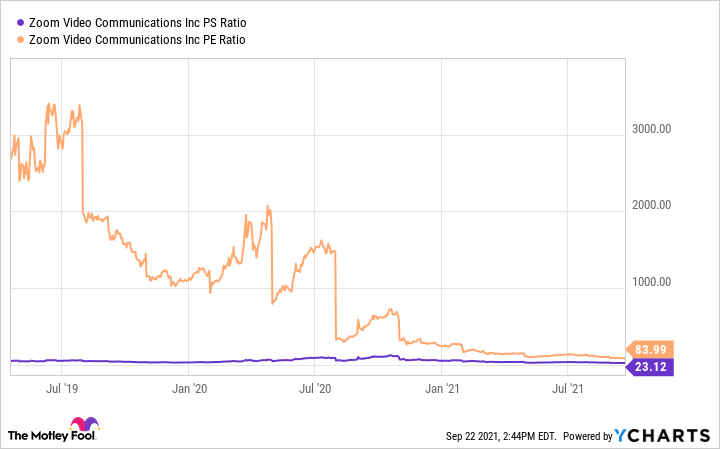 Zoom Video Has 1 Big Problem, but the Stock May Still Be a Buy Today
366%