Shares of Bank of America (NYSE:BAC) and Citigroup (NYSE:C) were trading nearly 4% higher in the final hour of trading Thursday as the broader market rallied from what has been a difficult few weeks.

Like a lot of the market, bank stocks got hit hard on the news about China Evergrande Group (OTC:EGRN.F), and on fears over what the property developer's situation could mean for the Chinese real estate market, which has gotten quite frothy.

The news sent longer-term Treasury yields lower, and bank profits are closely tied to those yields. For that reason, bank stocks have struggled in recent days. However, a recent Bloomberg article revealed that the major U.S. banks do not have any direct lending exposure to Evergrande.

Bank stocks rebounded Thursday as the yield on the 10-year U.S. Treasury bill bounced to 1.41%, the highest it has been since July. Citigroup and Bank of America were slightly outpacing the KBW Bank Index, which tracks large bank stocks. The two also outpaced their giant peers JPMorgan Chase (NYSE:JPM) and Wells Fargo (NYSE:WFC). 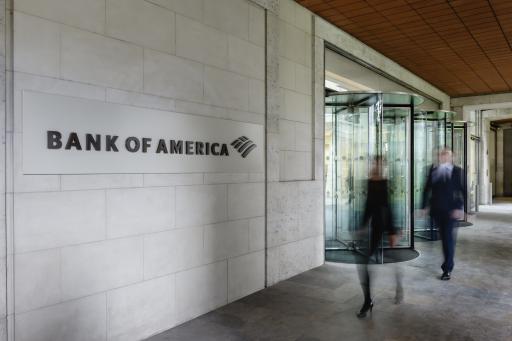 While there was no obvious reason for it, Citigroup and Bank of America seemed to fall harder than their peers earlier this week, perhaps justifying their bigger moves upward Thursday. Citigroup is more of a global bank and has some exposure to China, which may have spooked investors -- not that the other big banks don't have exposure to that market as well. Also, Bank of America's business model makes it more sensitive to interest rate shifts than its peers, which could explain its more volatile moves.

I happen to like both of these banks, especially Citigroup, which I believe could be a great value play to get in on right now.