The intimate apparel retailer has been on the prowl for a worthwhile acquisition and told shareholders it may have found a match made in heaven. 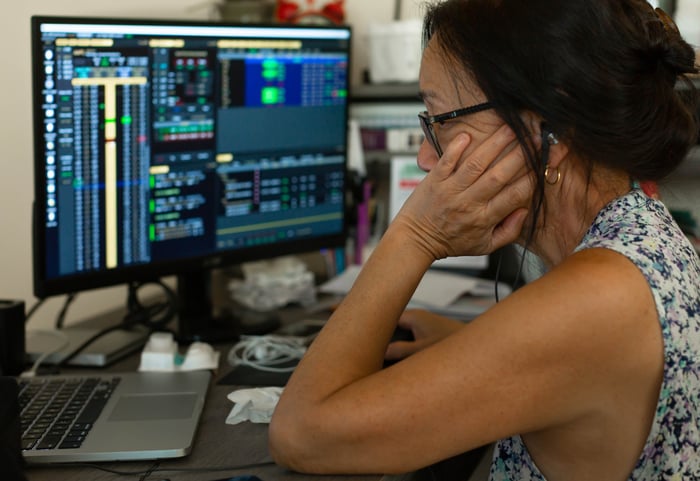 On Aug. 20, at the company's annual shareholder meeting, chairman and CEO Justin Davis-Rice advised investors that the company had completed the divestiture of its brick-and-mortar business, Bendon Group, completing its transformation into an e-commerce-focused business. It also left the company flush with roughly $270 million in cash and no debt, hunting for a suitable merger or acquisition candidate.

In a press release today, Davis-Rice provided an update, saying: "I am happy to report that after extensive searching and due diligence, we believe we have found a disruptive opportunity in the clean technology sector. Due diligence on both sides is progressing and we believe the business combination will reward our patient shareholders." He didn't, however, divulge the name of the company.

Davis-Rice went on to describe the business as "a market leader with cutting edge patented proprietary technology" that he believed would appeal to shareholders focused on the growing trend of environmental, social, and governance investing. However, he was also quick to emphasize that while Naked Brand Group had made significant progress toward a deal, it had yet to sign an agreement, so there were simply no guarantees.

It's important to note that Naked Brands is part of the recent "meme stock" craze and has become a favorite of retail investors who frequent the r/WallStreetBets Reddit community and other social media sites. As such, it has been subject to exaggerated moves and greater volatility than it might otherwise.

It's also interesting that the company is from the clean energy sector, rather than Naked Group's primary e-commerce business. There are plenty of ways that a combination like this could go wrong, particularly since it appears to be in a different industry altogether.

While today's announcement could potentially be good news for shareholders, investors could also be getting ahead of themselves.