Despite the big run-up yesterday, there could be enough fuel to push this biotech stock even higher.

Shares of Xenon Pharmaceuticals (XENE -2.53%), a biopharmaceutical company developing neurology drugs, shot up on Monday. Better-than-expected trial results for a potential new epilepsy treatment that has blockbuster potential written all over it did the trick.

Buying stocks just because they're going up isn't a great strategy, but you're right to wonder if this one can climb higher. Before diving in, let's see why everyone's talking about this small-cap biotech right now. 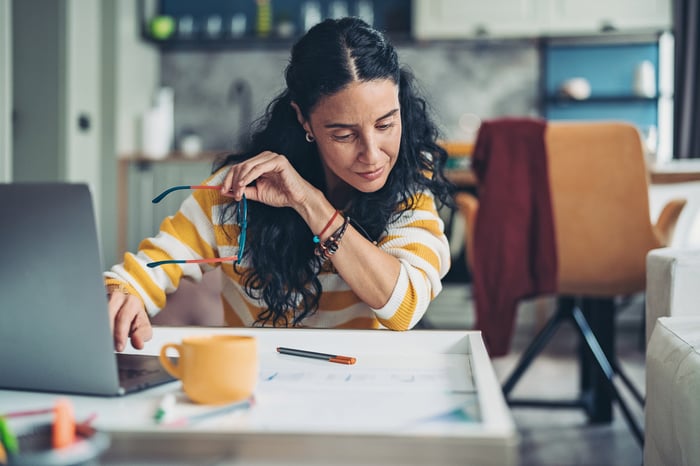 Xenon Pharmaceuticals' recent stock market performance was driven by clinical trial success for XEN1101. This is an in-house version of XEN496, a Kv7 potassium channel modulator that Xenon Pharmaceuticals licensed from GlaxoSmithKline (GSK -2.37%) in 2018.

GlaxoSmithKline used to market XEN496 as Potiga, but a side effect led the big pharma to pull it from the market. Potiga never had a chance at achieving significant sales as a treatment for the large population of relatively healthy epilepsy patients who experience focal seizures. It had a troubling tendency to change eye color, a condition that led to vision loss for some unfortunate patients.

As a treatment for a more severe form of epilepsy, though, the benefits could far outweigh the risks. Xenon Pharmaceuticals is running a phase 3 trial with GlaxoSmithKline's castoff for the treatment of a small, genetically defined group of epilepsy patients who are likely to respond to Kv7 modulation. 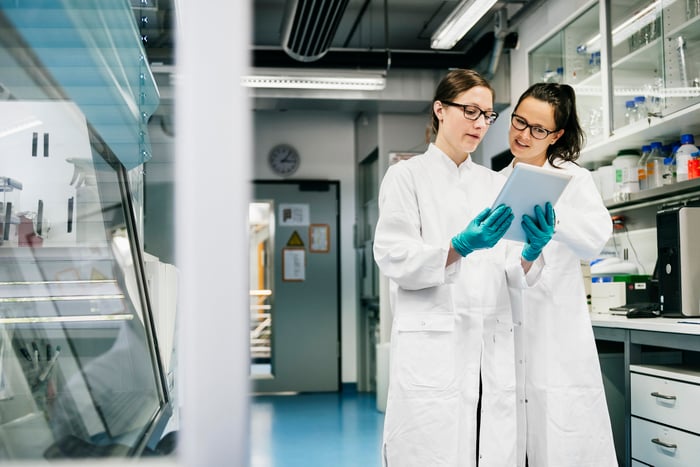 This biotech stock also popped recently because it looks like it doesn't even need XEN496. That's important because Xenon Pharmaceuticals had more-than-enough time to share positive data from an ongoing phase 3 study with its most advanced-stage new-drug candidate.

Treatment with XEN1101 safely reduced monthly seizure frequency for patients with focal epilepsy in a phase 2 trial. The median reduction among patients who received the largest dose tested was 52.8%, compared to 18.2% in the placebo group.

Investors are particularly encouraged by the complete lack of pigmentary abnormalities reported during the study. This is the vision-related side effect that effectively ended Potiga's run as a treatment for the larger population of focal epilepsy patients. Overall, 2.6% of patients who received the high dose of XEN1101 reported a serious side effect, which was the same as the placebo group. 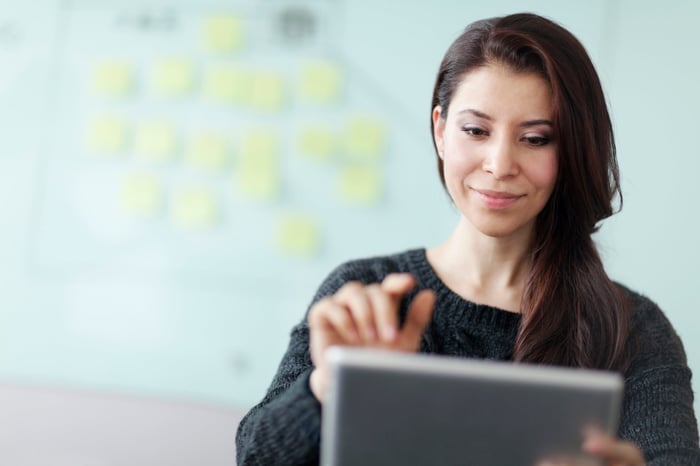 With a safety profile clearly differentiated from Potiga, XEN1101 could experience a great deal of demand right out of the gate. About 60% of people with epilepsy experience focal seizures.

The company doesn't have any products to sell yet, but XEN1101 could generate more than $1 billion in annual sales several years from now. With a recent market cap of around $1.2 billion, this biotech stock probably has a lot of room to run.