A headache for GM -- and for Chevy Bolt owners -- is finally near resolution.

Investors in General Motors (GM -2.78%) who have been worried about GM's massive $2 billion recall of Chevrolet Bolts for battery fires can breathe easier: GM said on Tuesday that a corporate sibling of its battery-cell supplier, LG Chem, has agreed to cover nearly all of the bill.

GM had already said it is recalling and checking every Bolt ever made, and that it will replace the batteries in any vehicle that is at risk of catching fire. But it wasn't until today that it became clear which company would be paying that massive bill.

What GM said: LG will foot the bill for the Bolt recalls

GM said in a statement on Tuesday that LG Electronics, another unit of Korean giant LG Group, has agreed to reimburse the automaker for "costs and expenses associated with the recall of Chevrolet Bolt EVs and EUVs due to manufacturing defects in battery modules supplied by LG," about $1.9 billion.

Notably, GM also said that LG remains "a valued and respected supplier" and that the two companies will continue to collaborate on electric-vehicle components. 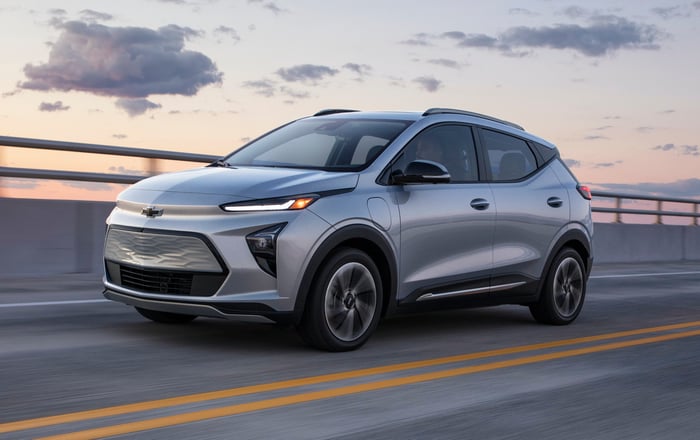 The recalls include the new Chevrolet Bolt EUV, a crossover that shares underpinnings with the original Bolt. Image source: General Motors.

Why GM recalled every Chevy Bolt ever made: fires

GM began receiving reports of vehicle fires in Bolts last year. In November, it announced a recall of about 51,000 Bolts made between 2017 and 2019 on concerns that a fire could start in the cars' battery modules — even while the cars were turned off and parked. At the time, the National Highway Traffic Safety Administration said that it was aware of five known fires, one of which had spread from the car to a house. (There are now 13 confirmed fires.)

But it wasn't until August that GM was certain it had identified the problem: specific manufacturing defects in the individual battery cells, supplied by LG Chem, that make up the cars' battery packs.

"In rare circumstances, the batteries supplied to GM for these vehicles may have two manufacturing defects – a torn anode tab and folded separator – present in the same battery cell, which increases the risk of fire," GM said in a statement on Aug. 20.

At that time, GM said that "out of an abundance of caution" it would recall every Bolt ever made including the new-for-2021 Bolt EUV crossovers, about 143,000 vehicles in total. Any cars that are found to have defective cells will get all-new battery modules. (The Bolt has a total of 288 battery cells, connected in five modules that together make up the battery pack. GM will replace all five modules in any vehicle found to have any defective cells.) 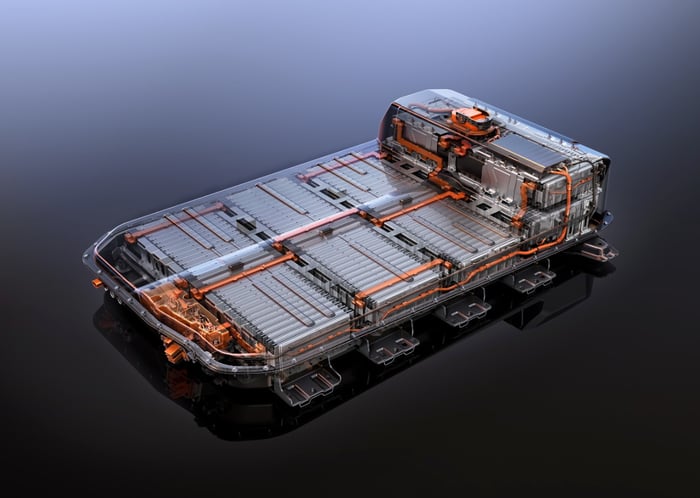 That was an expensive decision -- about $2 billion -- but coming from a company that has been talking up a massive pivot to electric vehicles, and that needed to show that it had moved on from last decade's ignition-switch debacle, that "abundance of caution" was understandable and welcome.

GM said it will recognize $1.9 billion from LG Electronics as a credit in its third-quarter earnings. That should cover nearly all of GM's costs: GM recognized $812 million in costs related to the Bolt recalls in the second quarter, and it estimated in August that the decision to recall all Bolts would cost an additional $1 billion.