A slew of new product integrations and another acquisition had investors feeling bullish.

Shares of data search software firm Elastic (ESTC -2.89%) were up 10.7% this week, according to data provided by S&P Global Market Intelligence. No new financial figures were provided, but this most recent jump is likely in response to some new product integrations as well as an acquisition. The stock is up 18% so far in 2021, but has rallied nearly 70% from lows back in May after a widespread sell-off in growth stocks. 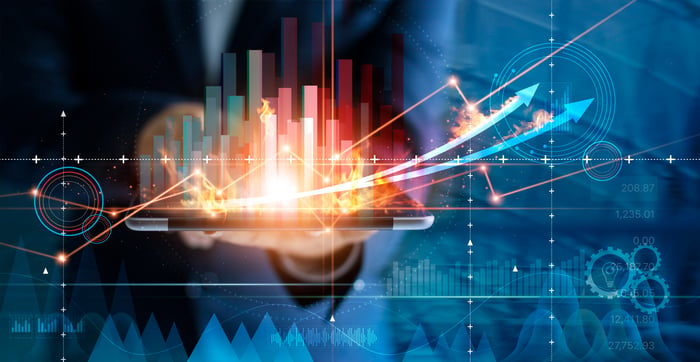 Just in the last week, Elastic announced an expanded integration of its software with Alphabet's (GOOGL -0.71%) (GOOG -1.15%) Google Cloud. As more organizations migrate their data over to the cloud, Elastic's software can be a powerful tool that can give a company insight into all sorts of matters from employee workflow optimization to detection of cyberthreats. Building on its usefulness with one of the largest public cloud providers opens up new doors of opportunity for Elastic's product suite.

The bigger news, though, was the announcement that Elastic is acquiring Optimyze, a cloud-native firm that helps with profiling of data to streamline the work for IT teams. Elastic's interest here is in building a more unified cloud "observability" suite, kind of like what industry peer Splunk (SPLK 0.06%) rolled out and what Dynatrace Holdings (DT 0.11%) specializes in.

The flurry of activity has investors feeling optimistic, and for good reason. During Elastic's last reported quarter, revenue was up 50% year over year to $193 million. The outlook for the next quarter (the second quarter of 2022, which will end Oct. 31) is calling for a year-over-year increase in sales of at least 33%.

Elastic isn't profitable yet, but that is by design as it spends heavily on marketing and development of its software platform. Flush with $991 million in cash and equivalents as of the end of July, offset by debt of just $566 million, Elastic can afford to spend aggressively for now. At least as far as revenue growth is concerned, the company's efforts are paying off.

Is Elastic Stock a Top Buy After Beating Financial Expectations? 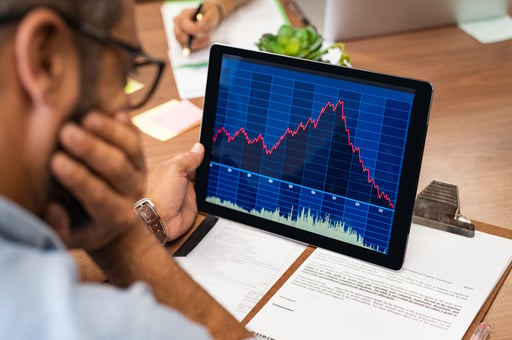