While Tesla remains the frontrunner in the electric vehicle (EV) space, and may have the production lined up to continue flourishing as the market explodes, traditional automakers like Ford Motor Company (NYSE:F) aren't just idling, either. Long considered a slowly declining legacy automaker, Ford appears to be shifting into high gear as it makes its grand entrance on the EV scene. Here are three reasons it may be making the right moves now for future growth. 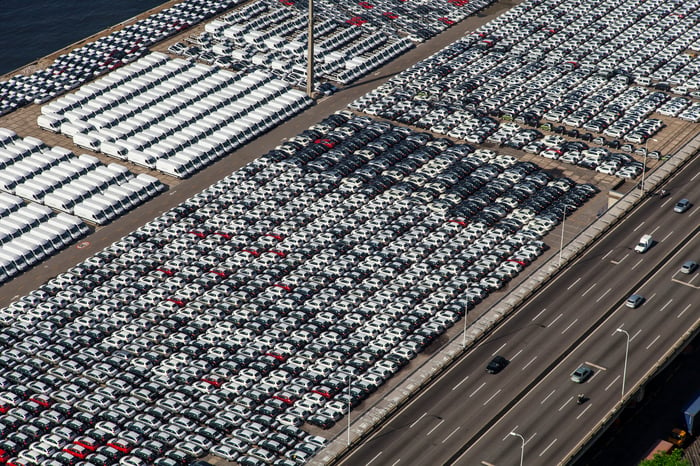