Oil stocks have stunned the markets this year, surging alongside oil prices. No one predicted oil prices to rebound as dramatically the way they cratered last year: The West Texas intermediate (WTI) crude price, for example, is hovering over $83 per barrel right now after going negative in April 2020. Not surprisingly, investors poured big money into oil stocks, and if you think there's no steam left, think again.

Despite surging oil prices, the largest oil producers have still capped production and capital spending and are using all the cash instead to repay debt, repurchase shares, and pay big dividends to shareholders. Such stocks should still be able to fetch you handsome returns even if oil prices were to dip. With earnings around the corner, here are three such top oil stocks to buy this month.

ConocoPhillips (NYSE:COP) has pretty much all the ingredients that go into making an oil stock a solid pick: It is growing low-cost reserves aggressively, generating boatloads of cash, and rewarding shareholders richly.

In fact, between just June and now, ConocoPhillips has increased its cash-flow projections substantially thanks to yet another acquisition. After expanding its low-cost resource base significantly by acquiring Concho Resources last year, ConocoPhillips will now acquire Royal Dutch Shell's (NYSE:RDS.A)(NYSE:RDS.B) Permian Basin assets for $9.5 billion in cash. 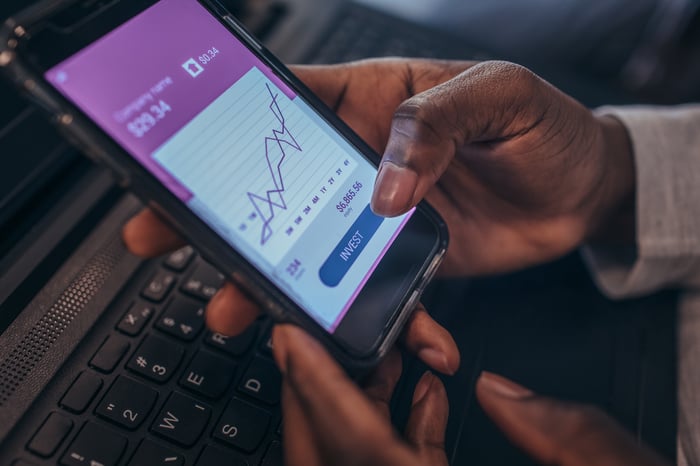 Notably, ConocoPhillips will still retain almost $10 billion cash at all times through the 10 years to maintain liquidity, so it's a well-balanced capital allocation policy.

So if you buy ConocoPhillips stock now, here's what you can expect: Higher cash flows, growing dividends, and share repurchases, all of which, along with the stock's 2.5% yield, could potentially deliver double-digit annual returns on your shares. At oil prices above $50, the upside potential could be even higher. With Wall Street projecting ConocoPhillips' sales to more than double in the third quarter, the oil stock's upcoming quarterly release on Nov. 2 could be a big one.

This oil stock wants to pay you bigger dividends than ever

Devon Energy (NYSE:DVN) will also report its third-quarter earnings on Nov. 2, but Wall Street has even bigger expectations from this oil stock and expects to see nearly 200% growth in sales and 60% growth in its earnings in Q3.

Importantly, beyond its quarterly numbers, what matters is Devon's capability to efficiently return capital to shareholders in the long run. The oil stock could easily pass that test thanks to its new, unique fixed-plus-variable dividend policy.

So Devon is paying a fixed, regular dividend, and supplementing it with special dividends of up to 50% incremental cash flows (cash flows left after capital expenditures and fixed dividend) each quarter. With oil prices on the rise, that could mean some hefty dividend checks coming your way. For example, Devon's total dividend of $0.49 per share last quarter was up an astounding 44% sequentially.

Devon has already proved its mettle with uninterrupted dividend increases for the past 28 years, but potentially faster dividend growth under its new dividend policy is a double boon for shareholders. With premier Basin assets in Anadarko, Eagle Ford, Williston, and Powder River and having repaid substantial amounts of debt in recent quarters, Devon can afford to pay big dividends at current oil prices, making it a top oil stock to own.

This 6.2%-yielding stock is making some big growth moves

My last pick is also among the finest oil dividend stocks out there: Canada-based Enbridge (NYSE:ENB) has increased dividends annually for 26 years, at a solid compound annual rate of 10% over the period. That dividend growth is why long-term investors even in a volatile industry like oil and gas could reap such humongous returns from their Enbridge shares.

The other reason is Enbridge's relatively "safe" oil and gas business: 98% of its services of storing, transporting, and delivering oil and gas are contracted, which means the energy infrastructure company's cash flows are dependable even in a low-oil-price environment that can otherwise hit oil refiners hard. 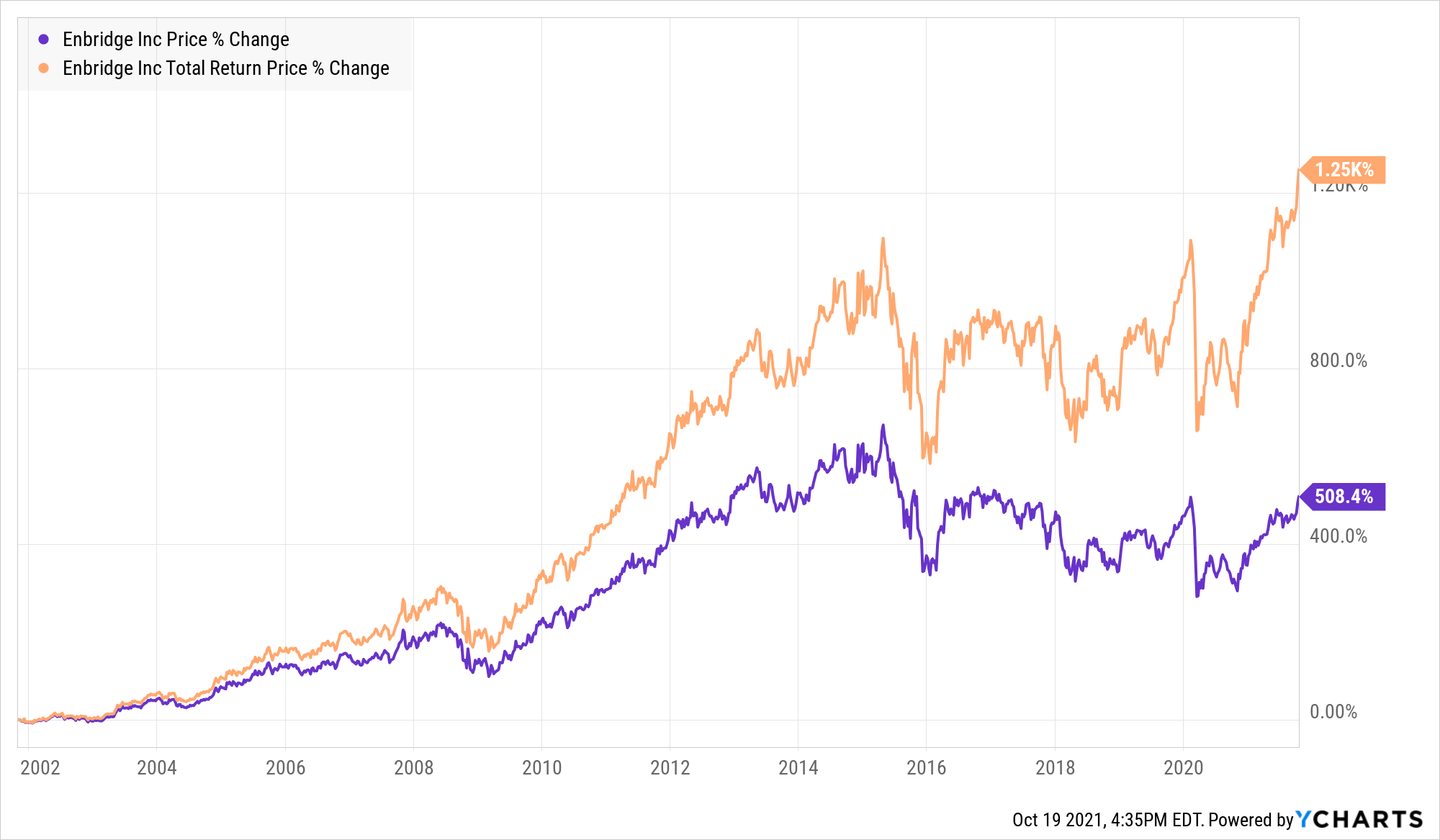 Enbridge has multiple growth catalysts ahead. First, its Line 3 replacement project is finally complete after nearly eight years of work and operational, as reported by Enbridge in September. Second, Enbridge just acquired Moda Midstream Operating to expand its export capacity along the Gulf Coast. As both the Line 3 completion and the Moda acquisition come just ahead of the winter season when demand for oil and gas is seasonally high, they could help Enbridge boost volumes considerably.

Last quarter, Enbridge generated $2.5 billion in distributable cash flow (DCF) and guided for DCF of $4.70 to $5.00 per share for 2021, versus the $4.67 in DCF it generated in 2020. As DCF indicates the amount of cash available for distribution to shareholders, a rising DCF should eventually mean bigger dividends.

With oil and gas prices skyrocketing in recent weeks and some producers announcing plans to boost production, I expect strong third-quarter numbers and outlook from Enbridge on Nov. 5, making this 6.2%-yielding a top high-yield oil stock to buy.