Nintendo's (OTC:NTDOY) stock declined about 30% this year as investors fretted over its post-pandemic slowdown. The Japanese gaming giant's revenue rose 34% in fiscal 2020, which ended this March, as many people purchased Switch consoles and games throughout the pandemic.

Unfortunately, Nintendo expects its revenue to decline 9% in fiscal 2021 against a tough year-over-year comparison. It expects the ongoing chip shortage to exacerbate that slowdown, and it's facing fresh competition from Sony and Microsoft's newest consoles.

Those concerns dampened the market's enthusiasm for Nintendo's stock since the company generated nearly 97% of its revenue from its gaming consoles and software in fiscal 2020. However, investors shouldn't overlook its tiny licensing division, which could grow a lot bigger over the next few years. 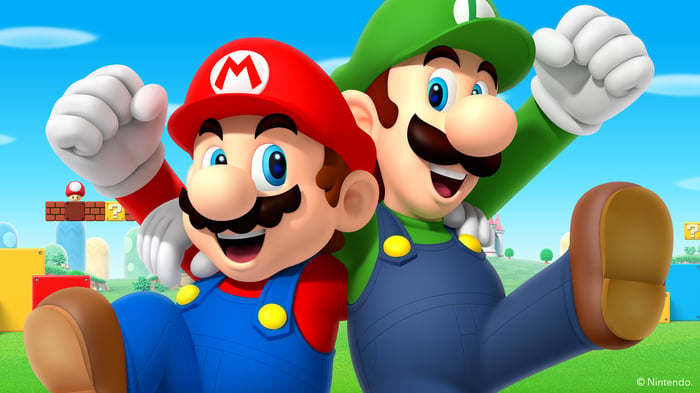 A closer look at Nintendo's mobile and licensing business

Nintendo's mobile and IP division has generated most of its revenue from mobile games ever since it launched the first title, Super Mario Run, back in 2016.

It subsequently launched more mobile games, including Fire Emblem Heroes, Animal Crossing: Pocket Camp, Dr. Mario World, and Mario Kart Tour -- most of which were developed by its licensed partner DeNa -- as well as nearly a dozen Pokémon games with its co-owned affiliate, The Pokémon Company.

Nintendo's mobile gaming business got off to a very strong start in fiscal 2016, but its momentum quickly faded over the following four years:

That deceleration can be attributed to the sluggish pace of Nintendo's new mobile game releases and to intense competition from other games. Last June, company president Shuntaro Furukawa declared that Nintendo was "not necessarily looking" at launching "many" more mobile games.

Instead of trying to generate fresh growth for the business segment by launching more mobile games, Nintendo will likely follow in Disney's footsteps by securing more IP licensing agreements for its flagship franchises -- which include Mario, Zelda, Donkey Kong, Animal Crossing, and Metroid.

How will Nintendo expand its licensing business?

In the merchandise market, Nintendo has been licensing its characters to third-party toy makers like Hasbro and Mattel, apparel brands including Levi's and Puma, and cosmetic makers such as ColourPop.

In the mobile market, Nintendo will likely license more of its top franchises to DeNa and other developers -- which would enable it to release a steady stream of mobile games without shouldering more development costs.

In the theme park market, Nintendo has been working with Comcast's (NASDAQ:CMCSA) NBCUniversal to develop Super Nintendo World expansions for its Universal Studios theme parks. Universal already opened its first location in Japan earlier this year, and it plans to add the expansion to its parks in California, Florida, and Singapore.

As for visual content, Nintendo is working with NBCUniversal's Illumination, the animation studio that created The Minions, to create a Super Mario animated movie. The movie, which will be released next December, could pave the way for additional films based on Nintendo franchises.

The licensing business could grow a lot larger

Nintendo's collaborations with Levi's and Puma could draw in more apparel makers, and the company could secure additional partnerships with Hasbro, Mattel, and other top toy makers. All those licensing agreements could make Nintendo's characters as ubiquitous as Disney's characters while tethering fresh generations of consumers to its flagship gaming franchises.

Therefore, Nintendo's licensing business might seem tiny today, but it could still have a very bright future and gradually diversify the company's core business away from the cyclical market of video game consoles.