The clinical trial for its Alzheimer's drug is one step closer to completion.

Shares of biopharmaceutical company Athira Pharma (ATHA -3.54%) are up close to 13% as of 11:19 a.m. EDT on Friday after the company announced it had finished enrolling participants in its ACT-AD clinical trial for ATH-1017, a therapy for mild to moderate Alzheimer's disease. 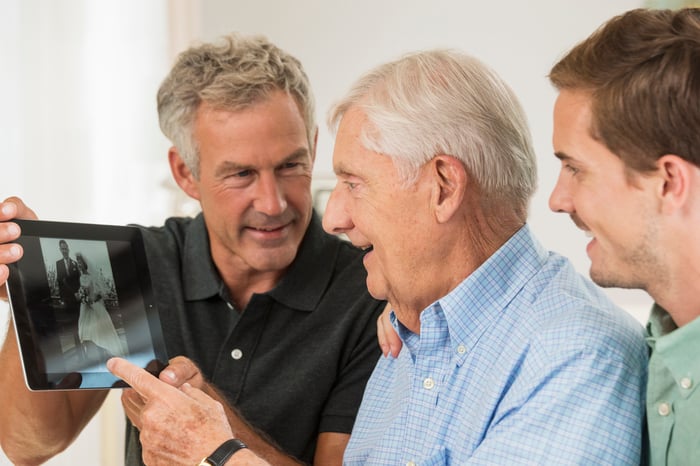 Earlier phase 1 trials showed ATH-1017 posed no significant safety risks at any of the doses evaluated. There were also strong data with respect to brain activity and a statistically significant improvement in Event-Related Potential (ERP) P300, which measures executive function and the processing speed of working memory.

The good news is complicated by yesterday's announcement that the company's CEO, Leen Kawas, is no longer with Athira. Earlier this year, it was revealed that she falsified images in at least four research papers she submitted as a graduate student at Washington State University. The stock dropped more than 40% in mid-June when Kawas was placed on temporary leave.

Her research played a role in a 2013 patent the company received, as well as $15 million in funding from the National Institutes of Health. Thankfully for investors, the altered research was not used for the patent of ATH-1017, its lead candidate.

For shareholders, it seems the worst is behind them. The ACT-AD trial that just completed enrollment will last for 26 weeks. Management expects to report topline results in the first half of 2022.