General Electric (NYSE:GE) surprised the market earlier this week by announcing its intent to divide itself into three companies. The plan makes sense and should result in a significant release of value for investors, but there's still some risk attached. Here's the lowdown.

First, following the breakup, each of the newly public offspring companies could trade at higher valuation multiples than they would be credited with as parts of the current GE due to what's now called the "conglomerate discount." 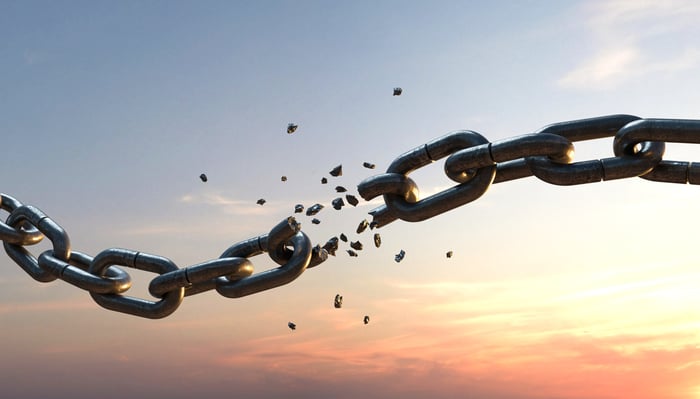 That's not how it used to be. Conglomerate stocks once commanded a valuation premium, reflecting the attractiveness of a company with diverse revenue streams that could generate earnings across a range of market conditions. However, with the advent of exchange-traded funds (ETFs), it has become much easier for investors to get exposure across various industries and sectors with just a few investments.

Second, once they are broken up into separate parts, the new companies should be run better.  During the investor update, CEO Larry Culp argued that the post-split companies would have better "focus" and "more tailored capital structures and capital allocation frameworks that are aligned with each company's distinct strategies and industry dynamics."

That argument makes sense because bond investors may be more willing to invest in, say, a stand-alone healthcare company than they would if it was part of GE. Similarly, heavy investment in developing aircraft engines, for example, might be held back by management because of financial difficulties at other parts of GE.

What General Electric will do

The key points of the plan are as follows:

It makes sense for GE Digital to be included with the power and renewable energy businesses because its main focus is on energy right now. For example, digital services and Internet of Things (IoT) capabilities are used to gather vast amounts of data that are used to more effectively service GE's wind and gas turbines. At the same time, IoT improves the utilization of the electricity grid.

Which spinoff gets what debt?

As for the difficult question of which company will get what debt, management plans for all three companies to have investment-grade capital structures -- although it will, of course, be up to the rating agencies to ultimately decide if a company is "investment grade" or not. That said, the definition usually implies a net-debt-to-EBITDA (earnings before interest, taxation, depreciation, and amortization) ratio of 2.5 or less.

A quick look at the numbers from the industrial businesses reveals the nature of the problem. The healthcare and aviation businesses have tended to generate much more EBITDA.

It all leads to the question of just what kind of debt load the power and renewable energy business will have. That's a pertinent question given that management's previous guidance called for net debt of $33 billion to $37 billion in 2023.

Of course, the answer won't come until the spinoff, and GE has a couple of years to improve earnings at power and renewable energy. Meanwhile, as noted above, its ownership stakes in Baker Hughes, AerCap, and GE Healthcare will give it some financial flexibility before management has to make the final decision in 2024. 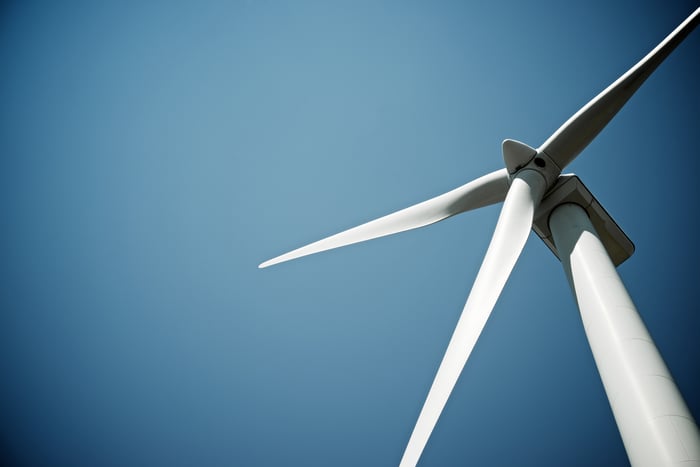 A smart plan, but there are still risks

Power and renewable energy are complementary businesses that serve the electricity generation industry. Healthcare has little overlap with the rest of GE's businesses, and companies in that sector tend to command high valuations. They are also popular in the capital markets. Aviation stocks tend to command high multiples that reflect their long-term growth potential.

The one caveat is that GE will have to meet its target of $13 billion to $14 billion in EBITDA in 2023 and get reasonable prices on any sales of assets to ensure all three companies will have investment-grade debt ratings. As such, this plan does carry some risk. Still, based on management's targets, the breakup is good news for investors and should be welcomed.