Shares of BioXcel Therapeutics (NASDAQ:BTAI) had crashed 22.5% as of 11:56 a.m. EST on Monday. The steep decline came after Goldman Sachs (NYSE:GS) analyst Corinne Jenkins downgraded BioXcel from neutral to sell.

Jenkins also cut the price target for the biotech stock from $55 to $24. The new target is more than 30% below BioXcel's closing price on Friday.

Goldman Sachs appears to be in the minority among Wall Street analysts with its pessimistic view of BioXcel. Of the four analysts surveyed by Refinitiv, three rate the stock as a buy, with one rating BioXcel as a strong buy. The average analysts' price target is a sky-high $92.82, roughly 240% higher than the current share price. 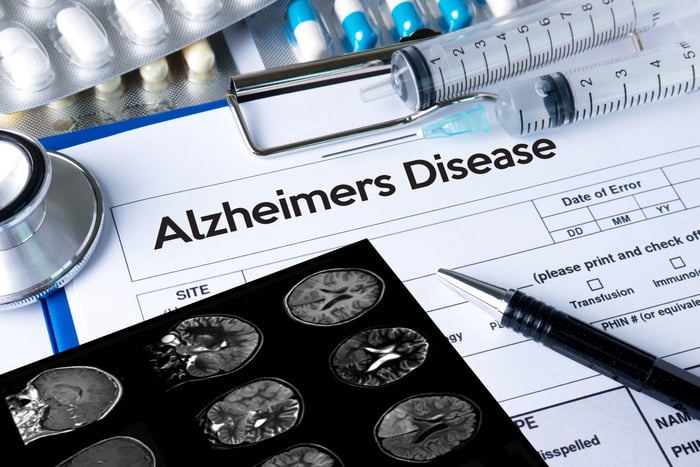 But investors are better off investigating a stock on their own instead of relying on what Wall Street analysts think. The most important thing to know about BioXcel is that the company awaits potential Food and Drug Administration (FDA) approval for BXCL501 in treating agitation associated with dementia in Alzheimer's disease patients. The company is already planning for a possible commercial launch of BXCL501 next year.

The FDA should make its decision on approval of BXCL501 in the initial indication by Jan. 5, 2022. BioXcel expects to file for European approval of the drug in the first half of next year. In addition, the company plans to move forward with clinical testing of BXCL501 in other indications.