One of the top-performing cryptocurrencies this past week, OmiseGo (OMG -1.32%) has generated a tremendous amount of attention. However, this token has also seen tremendous downside today, down more than 10% from Friday's close.

It appears investors in this layer 2 network have taken a "buy the rumor, sell the news" approach to this cryptocurrency. Following the announcement of a high-profile airdrop (where free tokens are given out to holders of a particular cryptocurrency), OMG tokens spiked last week to approximately $20 per token. At the start of the week, OMG tokens traded for around $15 per token.

However, the selling -- which started on Friday and continued through Monday morning -- has reduced the token's value by more than 40%. Given its extremely high trading volume  in recent days, traders appear to have moved onto the next momentum move. 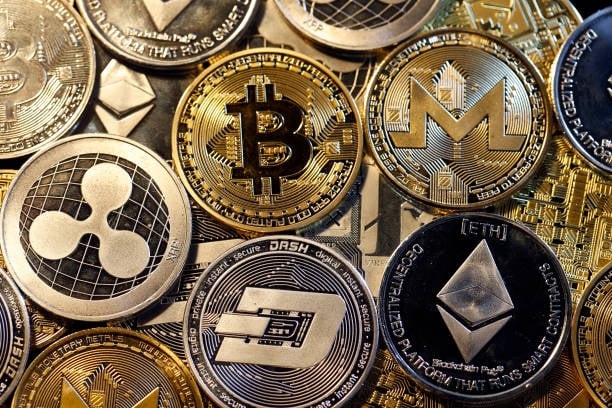 It's important for crypto investors to recognize the difference between tokens that are viewed as stable, currency-like stores of value and those that are mainly trading vehicles. Right now, it appears OMG could be categorized in the latter group.

On Friday, it was reported that exchanges saw record inflows of OMG tokens following the airdrop. These inflows into exchanges suggest those who received free tokens were keen to liquidate their holdings. Accordingly, investors appear to be viewing this one-time spike as just that -- a one-time event.

In equity markets, dilution is the term used to describe a company's increase in share count following an equity offering. In the crypto world, airdrops and other events which inflate the number of tokens on a given protocol can be viewed similarly.

The dilution for existing token holders is now being viewed negatively after data showed OMG holders were not necessarily keen on holding onto their "free money." Airdrops tend to work well when investors see the value of holding tokens for the long term. However, the implications resulting from the inflow data into exchanges suggests OMG is a token that could be under pressure moving forward.

Should You Buy OMG After Its Recent All Time High?
405%