After the market close on Monday, MercadoLibre announced a sizable equity offering. In a regulatory filing with the Securities and Exchange Commission, the company said it will offer 1 million shares of its common stock while also giving underwriters to option to purchase 150,000 additional shares. 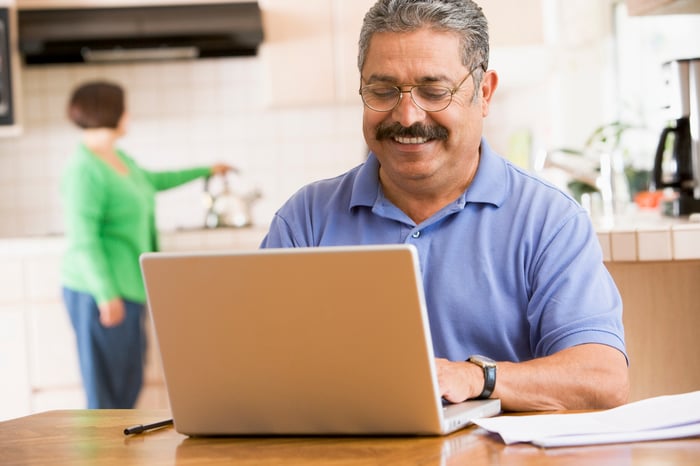 One factor that may have caught investors off guard was the pricing of the offering. MercadoLibre stock closed at roughly $1,633 on Monday, but the stock offering priced shares at $1,550, a 5% discount to its closing price. Management likely made this decision to make the stock more attractive to institutional investors, which will represent the primary purchasers of the offering.

Fear regarding dilution may also have been a factor fueling the stock's slump, though this would represent something of an overreaction. MercadoLibre had roughly 49 million shares of stock outstanding as of early this month, so the newly issued shares would represent dilution of about 2%, not an unreasonable amount for a company that has been growing so rapidly.

In the third quarter, MercadoLibre delivered revenue that grew 73% year over year in constant currency, while its total payment volume and gross merchandise volume grew 59% and 30%, respectively, notching new records in the process. At the same time, the tech giants' operating income and net income surged 173% and 159%, respectively, putting to bed any concerns the company would suffer from slowing growth.

Investors rarely react favorably when a company issues additional shares. That said, MercadoLibre has a history of using the funds it raises judiciously, primarily to spur future growth. Over the past five years, MercadoLibre stock has gained 348%, nearly five times the return of the S&P 500 index.

Given management's long track record of success, there's no reason to expect this time will be different.