Shares of lithium miner Lithium Americas (NYSE:LAC) crashed on Tuesday, ending the session down by 5.2% after having been off by almost 10% earlier in the day. Investors were reacting to both the company's quarterly numbers and an analyst's downgrade.

That's not necessarily a bad thing. Thacker Pass is thus far the largest known lithium resource in the U.S. The mine has faced opposition from ranchers, indigenous tribes, and environmental groups, but it is nonetheless inching closer to construction, having received most of the necessary permits from regulators. Lithium Americas now expects to start early-works construction in the first half of 2022, and said it is in discussions with potential partners and customers. 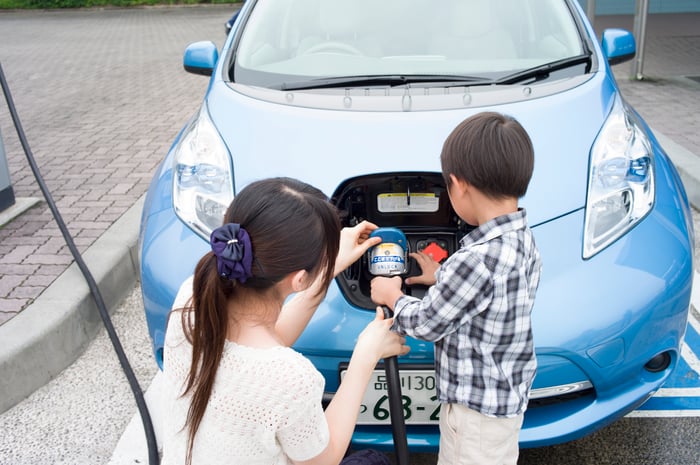 Meanwhile, Lithium Americas said construction at its other mine, the Cauchari-Olaroz project in Argentina, is on track, and anticipates that it will begin production in mid-2022. The company holds a 49% stake in that project; China's Ganfeng Lithium owns the rest.

Lithium Americas shares have soared in recent months, largely because of higher lithium prices on soaring demand for electric vehicles.

In spite of all this, traders Tuesday were most focused on the bigger-than-expected loss, and failed to pay much heed to the fact that the company has yet to start producing lithium and generating revenues.

The downward pressure on Lithium Americas shares intensified after analyst Corinne Blanchard at Deutsche Bank downgraded the stock to hold, citing its valuation in the wake of the recent rally. Blanchard believes that much of the company's current potential has already been baked into the stock price, although she did raise her price target on it from $25 per share to $31 a share. (The stock closed trading Tuesday at $31.81.) 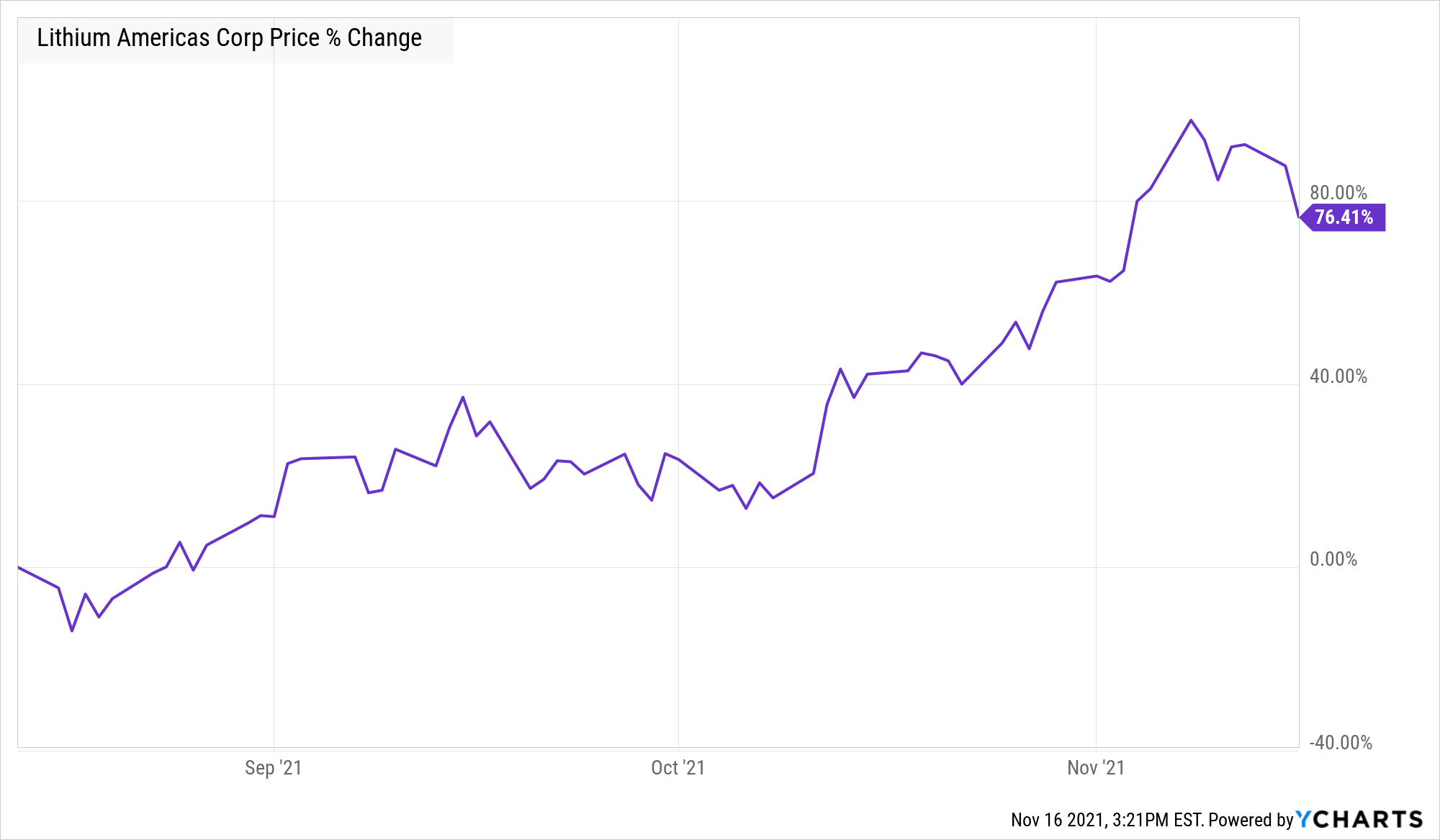 It's true that Lithium Americas shares have run up a lot in recent weeks, but so have other lithium stocks. The thing about this company, though, is that it has a lot at stake in Thacker Pass, which still faces legal challenges, and has yet to receive its final permits.

That said, it's hugely encouraging to hear that Lithium Americas plans to start commercial production by mid-2022. The timing couldn't be better, as demand for lithium-ion batteries is set to soar when the EV industry surges ahead.