The company chose not to pursue a recently announced proposed secondary offering.

Shares of the mortgage originator UWM Holdings (UWMC -3.67%) had jumped more than 22% as of 10:57 a.m. EST after the company said it had decided not to go through with a planned secondary offering. UWM also said that it would "accelerate" its previously announced share repurchase program.

Earlier this week, UWM announced a secondary offering in which its controlling shareholder would sell 50 million common shares, which sent shares tumbling.

The goal with the offering had been to enlarge UWM's float and increase liquidity, thereby making it easier for indexes and institutional investors to pick up the stock. UWM also announced a stock buyback program at the same time as the offering. 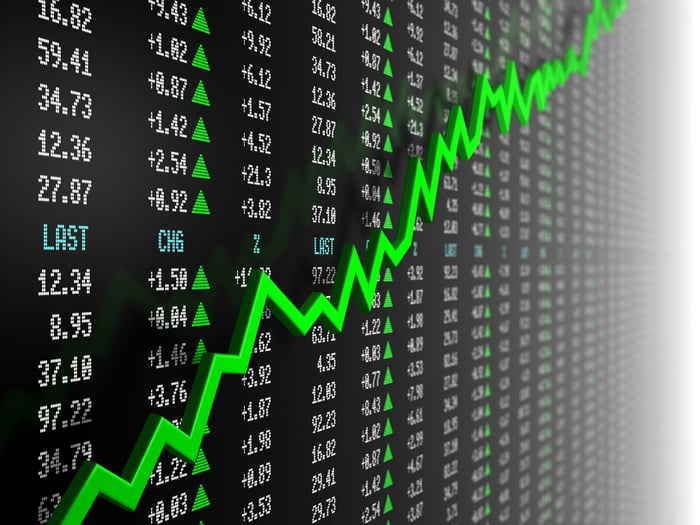 However, the negative reaction from the market pushed the share price down to a point where the controlling shareholder, SFS Holding was no longer willing to sell.

"As the principal owner of SFS, I was willing to sell a percentage of our ownership in UWM at less than what I think to be fair value because we were advised that increased float in the public market would be beneficial for the UWMC shareholders," UWM CEO Mat Ishbia said in a statement. He added: "Unfortunately, while there was more than enough demand from potential investors, the overall market conditions were such that the prices offered were not at levels that I will entertain."

Due to the change in plans, UWM said it will delay plans to increase the float and instead accelerate its share repurchase program.

It seems a bit wonky to announce a secondary offering and then reverse course two days later. But market conditions have not been easy this week, and at the end of the day the accelerated repurchase plan will make existing shares more valuable, so shareholders are not complaining.

Mortgage Rates Are Falling, Which Is Good News for UWM Holdings

Here's Why United Wholesale Is Growing Faster Than the Competition

What Does the Current U.S. Interest Rate Mean for UWM Holdings?
420%