Please ensure Javascript is enabled for purposes of website accessibility
Free Article Join Over 1 Million Premium Members And Get More In-Depth Stock Guidance and Research
By Chris MacDonald - Nov 25, 2021 at 7:33AM

Everyone likes a bargain, and these two top cryptocurrencies are on fire sale. 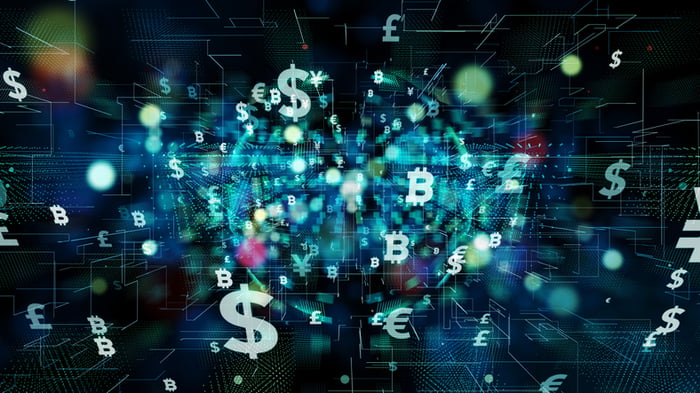 Currently the sixth-largest cryptocurrency by market capitalization, Cardano ( ADA -7.10% ) is one of the cryptocurrencies that's been under pressure of late. Since hitting an all-time high of $3.10 on Sept. 1, Cardano has lost more than 45% of its value.

Among the key reasons why investors like Cardano is this network's speed and scalability. Cardano can reportedly handle more than 250 transactions per second right now, compared to around 4.6 for Bitcoin ( BTC -4.28% ) and 15 to 20 for Ethereum ( ETH -6.22% ). These numbers are expected to rise over time, as the network continues to be updated. For a large-cap cryptocurrency network, Cardano is fast.

Tezos ( XTZ -4.72% ) is a cryptocurrency investors need to go a little further down the list to find. This is another token that has been beaten up by the market of late. Since hitting a high of $9.18 on Oct. 3, Tezos has lost approximately 45% of its value.

Do This Before Cardano Skyrockets