BAT has also been volatile across the Thanksgiving weekend, swinging between $1 and $1.86 per token at trading volumes many times the daily average.

The token appears to be rising and falling on market momentum, backed by a growing chorus of social media voices. BAT has become a favorite of the meme stock crowd, which sets it up for radical price swings for no obvious reason. It's like the second coming of the Dogecoin craze, centered around a different cryptocurrency.

BAT is a very different beast than Dogecoin, though. The original meme token is a tweaked clone of Bitcoin, originally launched as a joke and never meant to serve much of a real-world purpose. BAT, on the other hand, is a digital token on the Ethereum network, designed to facilitate advertising and tipping functions in the privacy-oriented Brave web browser. The real value of BAT rests on the widespread adoption of Brave as an alternative to Chrome, Safari, and Firefox. I have not seen any breakthrough news on that front today, nor over the weekend. 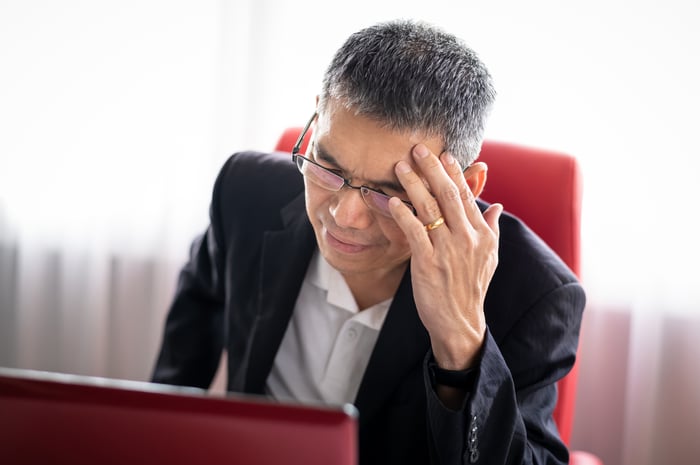 BAT prices may be poised for long-term gains, but the token has already jumped 75% in the last week and 830% year to date. User privacy has become an important consideration when choosing your favorite web browser and Brave certainly has some serious brainpower on its side. CEO Brendan Eich co-founded the Mozilla foundation back in the day and invented the ubiquitous JavaScript programming language. With Eich behind the wheel, Brave and the Basic Attention Token might be going places in the long run.

That being said, I wouldn't recommend betting the farm on Basic Attention Token today.

As with any sudden price surge based more on social media buzz than on positive business development, the gains could evaporate in a hurry and it's best to watch the BAT fireworks from the sidelines. If you already hold some, perhaps having earned it by using the Brave browser for a while, you could either cash in at these lofty prices or sit tight and wait for the storm to pass.