After sliding along with the rest of the stock market on Friday, shares of lithium mining stock Lithium Americas (NYSE:LAC) are rebounding in a big way on Monday -- up 13.6% as of 12:15 p.m. ET.

You can thank the friendly analysts at National Bank Financial for that. 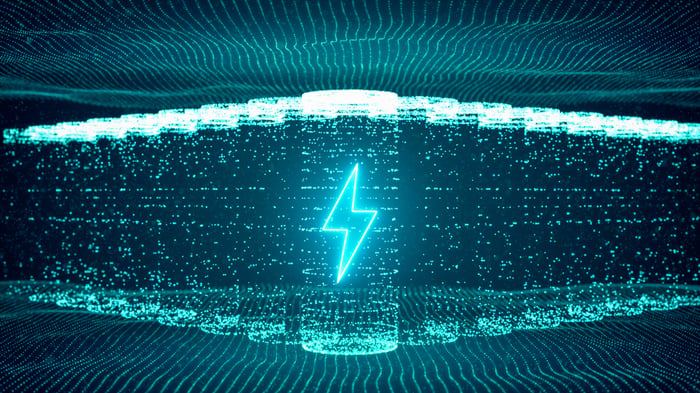 No sooner had Lithium Americas finished its Friday slide than an analyst at the Canadian investment bank stepped in and reiterated an outperform recommendation on the stock. In his note out on Saturday, Rupert Merer insisted he still sees Lithium Americas shares as worth $40 apiece.

And to an extent, that makes sense. On the one hand, investors probably shouldn't be buying Lithium Americas stock simply on one analyst's say-so. On the other hand, they don't have to.

As Reuters reported last week, the cost of lithium carbonate in China -- the source of 77% of all lithium batteries produced worldwide -- has nearly tripled since the start of 2021. Benchmark Mineral Intelligence analyst Caspar Rawles told Reuters that the reason for the soaring price is "a lack of available material," which is making buyers of lithium desperate to secure supply, wherever it can be found and at whatever price.

Granted, Lithium Americas isn't actually producing any lithium right now, but in the company's most recent earnings report it confirmed it is on track to begin production in mid-2022, with a goal of eventually producing 40,000 tons of lithium carbonate equivalent. It's this prospect that has investors so excited about the stock's potential.

The bigger question, of course, is whether Lithium Americas will be able to produce that much lithium profitably, and that remains to be proven.