By the close of trading, Twitter's stock price was down 2.7% after rising as much as 11% earlier in the day.

Parag Agrawal will replace Dorsey as CEO. Agrawal has served as Twitter's chief technology officer since 2017. He will also join the social network's board of directors.

Agrawal is credited with improving Twitter's machine-learning capabilities. He is also recognized as having played a key role in boosting the company's previously stagnant user growth. 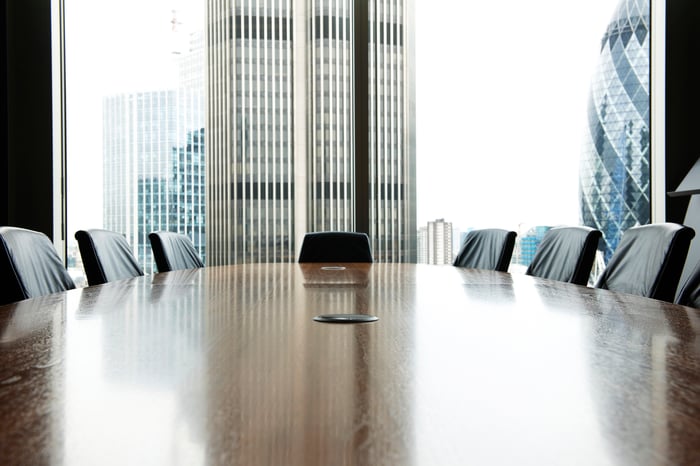 My trust in Parag as Twitter's CEO is deep. His work over the past 10 years has been transformational. I'm deeply grateful for his skill, heart, and soul. It's his time to lead.

Dorsey will remain a board director until his term ends in 2022. However, his time at Twitter's operational helm is now over. "I've decided to leave Twitter because I believe the company is ready to move on from its founders," Dorsey said.

Dorsey is a controversial figure. In addition to leading Twitter, he is also CEO of digital payments leader Square (NYSE:SQ). Investors have long questioned whether Dorsey could adequately perform both roles, and activists have tried to pressure him to step down as Twitter's CEO in the past.

Dorsey is also an ardent proponent of Bitcoin (CRYPTO:BTC). So much so, that investors have questioned whether Dorsey cares more about the cryptocurrency's future than that of the companies he helped build. "If I were not at Square or Twitter, I'd be working on Bitcoin," Dorsey said earlier this year.

With Dorsey stepping down today, it appears his critics finally got what they wished for.