Investors in engineering-design software company Autodesk (NASDAQ:ADSK) got hit on the release of its disappointing third-quarter fiscal 2022 earnings report. The question now is whether it's a buying opportunity or a warning of worse to come. Let's take a look at what's going on and what investors can expect next.

What happened with Autodesk this year

Please note that Autodesk just finished its fiscal third quarter of 2022. This is an essential point because management has tied itself to the mast of guidance for $2.4 billion in free cash flow (FCF) in fiscal 2023. Of course, when management puts medium-term targets out there, investors expect them to hit them and start pricing in assumptions accordingly. 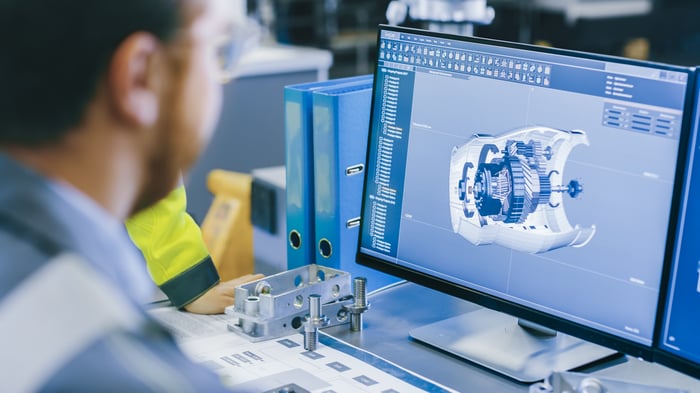 However, the fiscal 2023 target looked even tougher to achieve after management lowered its full-year 2022 FCF guidance to $1.5 billion to $1.575 billion in August on the second-quarter earnings presentation. That was followed by a further reduction to $1.42 billion to $1.46 billion in the recent earnings report.

During the third-quarter earnings call, CFO Debbie Clifford said management continues to "target $2.4 billion of free cash flow in fiscal '23 in constant currency because we believe the current macro headwinds we're seeing are transient." However, she also noted that "if the growth deceleration and strengthened dollar continue through next year, we could see potential risk to that target of about $100 million to $200 million based on what we know today."

On top of all this, investors were somewhat disappointed in September when management told the market that FCF would dip in fiscal 2024 following a decision to revise its billing strategy. In a nutshell, Autodesk will offer fewer upfront discounts for multiyear deals in favor of receiving annual payments with less discount -- a move that will push some revenue out from 2024. 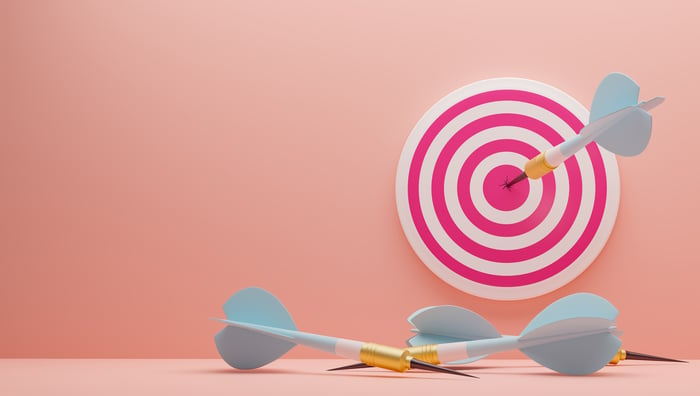 Digging into the details of the third quarter, Clifford acknowledged that billings "fell short of our expectations." CEO Andrew Anagnost put it down to the impacts of supply-chain disruptions and inflationary pressures on Autodesk's customers, combined with a global labor shortage and unfavorable exchange-rate movements. The shortfall in billings relative to expectations meant management had to cut fiscal 2022 guidance and alert the market to the risks around the 2023 targets.

Frankly, it's the last thing investors wanted to hear, given the ongoing debate around its 2023 FCF target and the fact that fiscal 2024 FCF will probably dip. It creates a level of uncertainty around which, rightly or wrongly, the market doesn't like.

That said, Autodesk certainly isn't the only company that's seen a lowering of near-term expectations due to supply-chain issues and raw-material inflation. Moreover, if any of these issues prove temporary, then Autodesk could win back the business that management previously expected to generate.

Moreover, Clifford discussed the risk of $100 million to $200 million to the fiscal 2023 target. Using the worst-case scenario implies $2.2 billion in FCF in 2023. That would put the stock on a price-to-FCF multiple of 25.6 times FCF in 2023. That's a decent multiple for a stock growing revenue at a mid-teens rate with operating margin expansion, to boot. 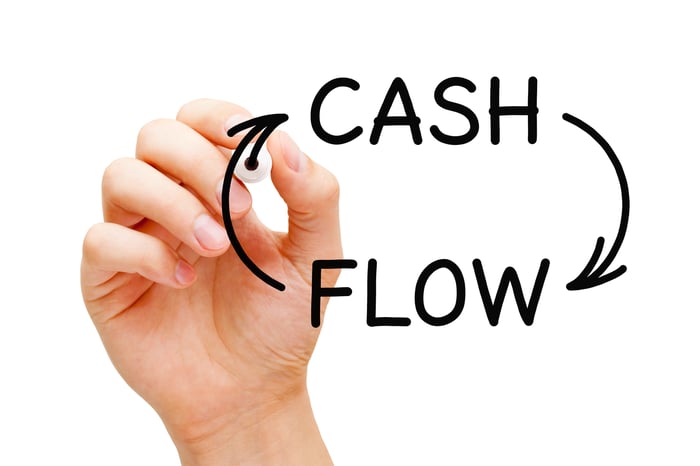 On the downside, investor confidence will have been negatively impacted by the developments this year. Remember that FCF growth will come under pressure in fiscal 2024 due to the conscious decision to change the billing strategy.

All told, Autodesk is a more attractive investment now that management has alerted the market to the risk around its 2023 target and the price has dipped. As such, speculative investors will be enticed to dip in their toes, while more risk-averse investors will want to see a quarter or two of management maintaining FCF guidance before jumping in.