Ever since reporting first-quarter earnings results in January, Starbucks (NASDAQ:SBUX) has seen its shares stay stuck in neutral. While almost purely a result of factors outside of the company's control, the recent weakness in Starbucks is worth exploring in detail, as it may present a buying opportunity for investors seeking long-term growth. 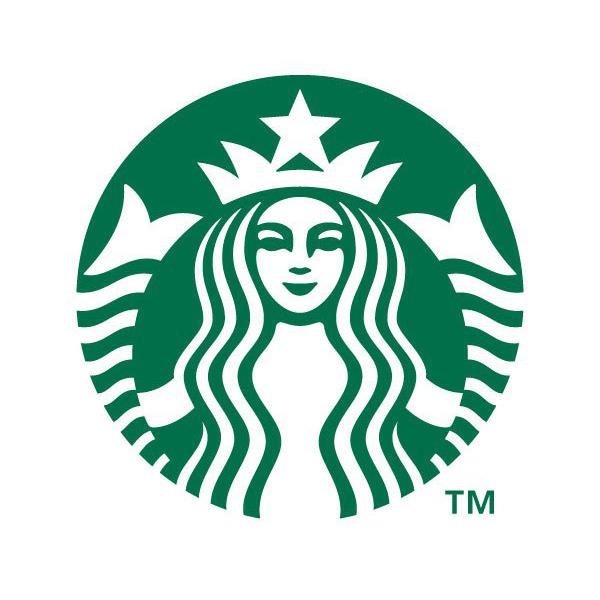 Growth is still intact
Many investors often seem surprised to learn that coffee giant Starbucks is still growing rather well. In fact, in many ways the Seattle-based company is a growth leader in the beverage/restaurant industry. Here is how Starbucks' projected growth in 2014 compares to smaller peers Dunkin' Brands (NASDAQ:DNKN) and Green Mountain Coffee Roasters (NASDAQ:GMCR.DL):

So, don't let Starbucks' massive size and global footprint fool you! This beverage giant is still very much in a solid growth phase. But where is the growth coming from exactly?

Growth drivers
Starbucks is not generating growth from only one part of its business. Instead, as many mature companies do, the coffee behemoth is now utilizing its extensive industry positioning to grow in a myriad of ways.

For example, Starbucks' China/Asia Pacific (CAP) segment is still expanding rapidly. The company's CAP business grew revenue at a blistering 25%, year over year, in the recently reported fiscal first quarter. Even more impressive is that management expects to open up 750 Starbucks locations in the area in 2014. To put this in perspective, these store openings are equal to roughly 10% of all domestic Starbucks locations currently.

Also, Starbucks is continuing to roll out the recently-acquired La Boulange bakery business into more of its domestic retail locations. At the end of 2013, La Boulange had a presence in only half of Starbucks' U.S. locations. In the most recent earnings call, management said that it expects to integrate the bakery brand into all domestic locations toward year-end.

In addition, Starbucks is protecting itself by capitalizing on the growing consumer trend of digital spending. President and CEO Howard Schultz explained how the company is benefiting from the increased use of physical and digital gift cards: "Starbucks was prepared for both of these shifts having invested over many years in the creation and development of proprietary world class digital and mobile payment and card technology and expertise."

So, what's the problem?
With industry-leading growth for the most part and a world-class brand, why have shares of Starbucks been stuck in the mud recently? Aside from discussing technical factors, the problem for Starbucks is the rising price of Arabica coffee, which is the coffee bean that is commonly used by the company as well as competitors like Green Mountain for many gourmet blends.

The price of Arabica coffee recently climbed to a 16-month high on reduced output from Brazil, which is the leading exporter of the beans. The reduction is due to unusually dry climates in Brazil, the driest ever seen for the months of January and February, and caused prices to soar last week for the largest two-day gain in almost 14 years.

What's worse is that some industry analysts expect that if the problem does not resolve itself quickly, demand will outpace output for the year.

The bottom line
While there is little that can be done by retailers like Starbucks to combat global headwinds such as rising coffee prices, the problem is one facing the whole industry; it's not company-specific. As such, investors looking to gain exposure to the beverage/restaurant space are being presented with a nice opportunity to purchase shares of the industry leader.

When the price of coffee begins to subside, Starbucks and its shareholders should begin to reap the rewards once again. Accordingly, Starbucks remains one of my top picks in the industry and a stock investors can own for the long term.