Freddie Mac released its weekly update on national mortgage rates on Thursday morning, reflecting continued declines in the cost of buying a home -- nearly across the board. 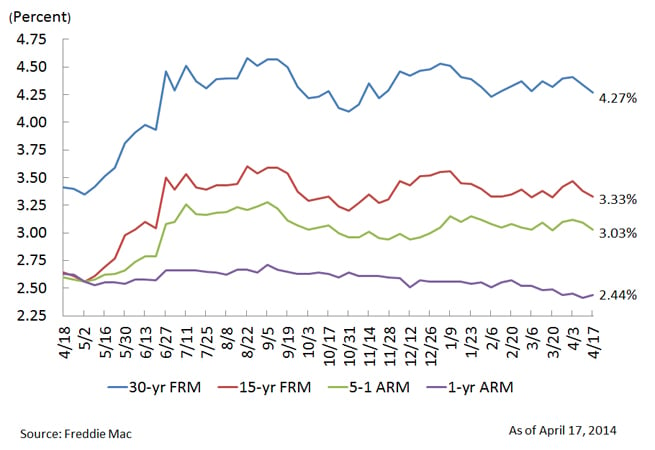