I suspect that most of us would love to have winning lottery numbers. Of course, the odds are ridiculously against us, to the point that it's hardly worth buying a ticket, unless it's simply considered entertainment. Still, some people have beaten the exponentially unpromising odds and won jackpots. But many of these winners have ended up looking more cursed than blessed.

Fortunately, as most of us have yet to win a lottery jackpot, we're well positioned to learn some valuable lessons from those who have won -- and lost: 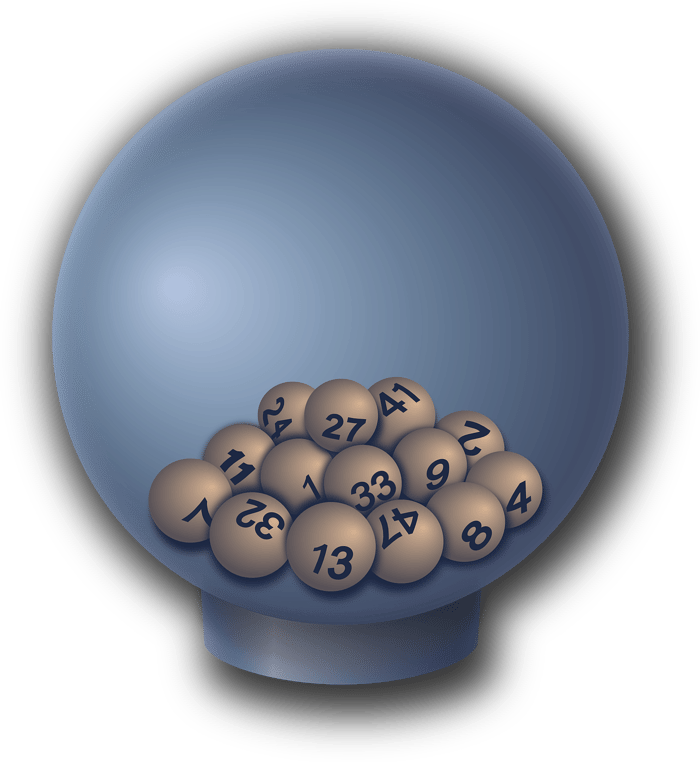 It's hard to believe, but there are many lottery winners who are on record as having said that they wish they'd never won.

Lessons to learn
What went wrong for so many of these folks? Well, a lot of things. A key problem was that they hadn't learned much about money management. They had no plan. They didn't realize how quickly the money could run out, and didn't think about what would happen once it did.

If you're a buyer of lottery tickets, make sure you have a healthy mind-set about it. For starters, don't be spending any significant sum on tickets, because you're extremely unlikely to win. But go ahead and dream of what you'll do if you win because, after all, those are the main things that lottery tickets give us -- hopes and dreams.

Dream up a plan. Plan to not spend more than you can afford. Plan to not spread yourself too thin. Plan to sock some (or a lot) of the money away for your future needs. Plan not to act too quickly. Giving away money to charity is good, but don't do so before you take the time to learn about lots of charities and evaluate them and their effectiveness, and decide which ones you want to focus on.

Most lottery winners can't afford to do everything they might dream of. You'll still have to make choices -- so make good ones.