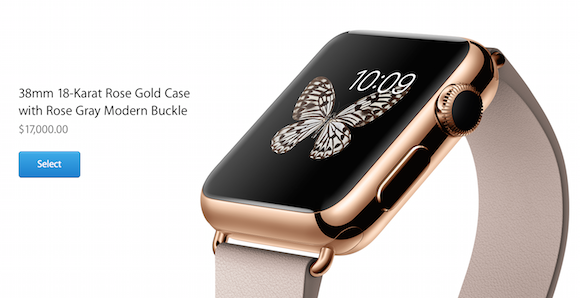 Beyond Sticker Shock, This Is the Most Incredible Thing About Apple Watch Pricing @themotleyfool #stocks $AAPL Next Article
Current