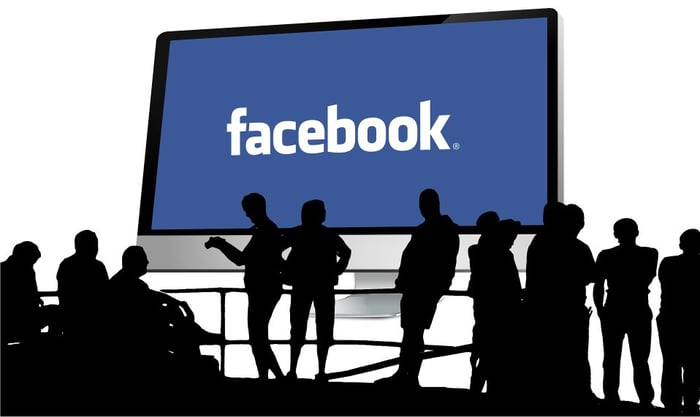 Microservers are small, low-power servers that perform a specific task such as loading the background images of a Web page. This allows companies to only purchase the processing power they need. By comparison, companies that purchase traditional servers might overpay for unused computing power.

The business of microservers
IDC believes microservers could account for 10% of the global server market by 2016, up from just 0.2% in 2011. Today, Intel's Xeon E3 and Atom C2000 SoCs are installed in many low-end microservers, but they only account for a tiny sliver of its data center business, which generated $14.4 billion in revenue last year.

Intel's x86 chips still power 98.5% of servers worldwide, according to IDC. But if AMD, HP, Qualcomm, and other players align themselves with ARM, Intel's share could slip as major Web companies such as Facebook, Amazon.com, and Google keep upgrading to microservers instead of traditional servers.

ARM believes this momentum will help it claim up to 10% of the global server market by 2017. In response, Intel is widening its defensive moat with higher-performance microserver SoCs.

Why Facebook's opinion matters
As Web giants such as Facebook and Google grow, increasing the power efficiency of Web-facing servers has become a top priority. That's why Facebook founded Open Compute Project, or OCP, in 2011: to crowdsource ideas for server chassis, rack, and computing hardware designs to improve power efficiency at its data centers.

Speaking at OCP in 2013, Frank Frankovsky, Facebook's vice president of hardware design and supply chain operations, declared that ARM "has the potential to radically increase the amount of compute power we can get from the energy we consume and the money we spend." That statement was a major vote of confidence for ARM's microserver aspirations. But at the same time, Facebook still believed enough in Intel's Xeon D processors to co-develop the aforementioned microserver platform -- code-named "Yosemite" -- with the chipmaker.

However, other Web companies could follow Facebook's example and support ARM and Intel-powered microservers, which would be a boon for ARM's partners but a bane for Intel.

Future opportunities for Xeon D
Xeon D chips are designed for microservers, but they could also eventually be installed in robots, which will require more processing power for tougher industrial tasks such as manufacturing and quality control.

Xeon-powered microservers will also play a role in the Internet of Things, since interconnected devices will require more specialized processing power. IDC expects global spending on IoT tech and services to climb from $4.8 trillion in 2012 to $8.9 trillion in 2020.

Lastly, investors should remember that current-generation Xeon D chips still have a fixed set of components. In the second half of this year, Intel will launch custom Xeon D chips based on customer specifications for more versatile microservers.

The key takeaways
The Facebook and Intel microserver partnership is a boon for both companies. Facebook can improve the efficiency of its data centers, which will improve site loading times while cutting expenses. Meanwhile, Intel gains a valuable vote of confidence for the Xeon D in microservers, which will help it widen its defensive moat against ARM.