Teller leads a group charged with making science fiction real (or the impossible possible), which sometimes practically requires failure. From self-driving cars to Google Glass to other fanciful projects, Teller's team pushes boundaries and might someday change how everyone lives. Or, of course, it could flame out spectacularly -- though the lessons learned even from failures could lead to innovation.

In his keynote address at South By Southwest 2015, Teller pulled back the curtain from his division and shared a glimpse into the future. It's a journey with no clear destination in mind, but one where how you get there might be as important as where you end up. 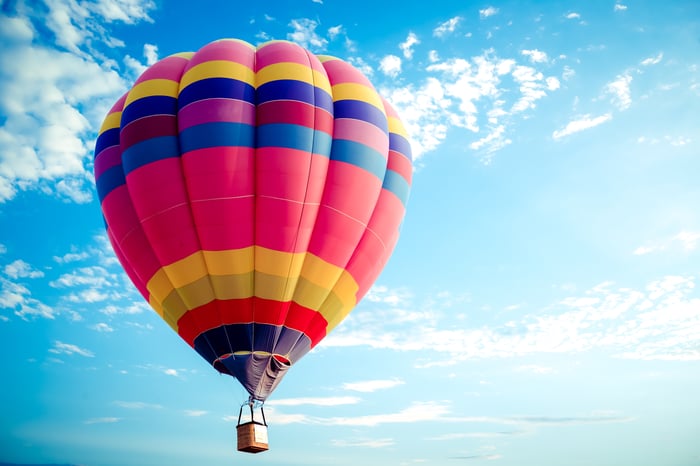 Ask the public
Teller opened his speech by talking about a start-up he had worked at that created a vest that delivered an electrocardiogram signal without requiring gel or any of the difficulties required by ECG machines at the time.

"As an afterthought we brought a few people into our office who were in our target age group. We had them try this on and said 'what do you think?" He said. "Those interviews did not go well and that's why you've never seen this vest."

The technology was innovative and potentially life-saving, but that did not mean people would actually use it.

"The mistake we made was not asking people what they thought. The failure was asking them last when we should have asked them first," he said. "We could have learned that incredibly painful lesson so much faster and so much cheaper."

Teller explained that in his experience, "the longer you work on something, the more you don't really want to know what the world is going to tell you."

He said that while such news can be disheartening, it's important to confront reality as often as possible. Teller said Google X adheres to this philosophy.

Aim for the stars
When Google X started, Teller said the goal was to make massive leaps forward, like President John F. Kennedy's challenge to reach the moon. At the time, that goal was almost unfathomable, yet it was achieved. That's where the informal "moonshots" name for Google X came from, and that thinking informs its mission.

"When we say moonshots, what we mean is we're shooting for things that are 10 times better, not incremental 10% kind of improvements," he said. "It's meant to remind us and the world about the risk and long-term nature of the things that we're taking on."

Embrace failure
While Google X seems a bit fanciful, it's actually grounded in the idea that its efforts must ultimately bring value to the company. But just because the end goal is having viable business areas or products, that does not mean the division must follow only safe bets. Instead, Teller explained, the group embraces failure and runs "at all the hardest parts of the problems first."

This has meant Google X has failed at times, but those failures have helped the group improve and made progress possible.

It takes real-world work
Teller addressed a number of Google X efforts, including its highest-profile failure, Google Glass. He also explained why the company was pursuing a driverless car.

"If you could make a car that really was safer than a person at driving in all of the situations that a person drives there are more than a million lives a year that can be saved," he said, adding that a trillion hours would be saved where people would otherwise be driving.

Teller said the biggest challenge in building a self-driving car was compiling the list of 10,000 things it would take to make a Google vehicle safer than one driven by a human.

"There is no way to make that list other than getting out in the world," he said,

The car experience, Teller explained, demonstrated there is no way to shortcut the process. "If you could make the list just sitting around a conference room you would, but you can't? ... It's not about not going out and having these bumps and scrapes. It's about making sure you get full value from them."