These companies are serving up family entertainment and returning income to investors.

Heading out to the movies, staying in for a night of video games, or visiting an amusement park -- these enjoyable ways to spend time with your family could also put you on the trail of some worthwhile investment opportunities. Every year, Americans spend hundreds of billions of dollars on entertainment, and rapid growth internationally means the recreation industry has never been bigger.

In fact, analyst PricewaterhouseCoopers estimates that annual global spending on entertainment will reach $2 trillion in 2016. With numbers like these, there's no denying fun is big business.

People are always looking for ways to enjoy time with their families, and the companies providing those opportunities could prove quite rewarding to investors over the long haul. Here's why Disney (DIS 0.13%), Activision Blizzard (ATVI -3.58%), and Comcast (CMCSA -2.29%) should be on your radar if you're looking for dividend-paying companies that deliver fun for the family.

Disney
The Walt Disney Co. has long been synonymous with family entertainment, and that doesn't look set to change anytime soon. With its film division, theme parks, toys, and television channels, Disney has built an empire on delivering memorable moments for parents and children alike. Don't expect any slowdown: At movie theaters, for example, the company is introducing live-action versions of some of its most esteemed animated classics, creating content with the potential to bring generations old and young together.

Disney is also releasing new films in its lucrative Marvel Cinematic Universe and the incredibly popular Star Wars franchise, both of which are being increasingly incorporated into the company's theme parks. In addition, Disney has strong offerings in at-home entertainment, with original programming on its ABC networks, sports coverage on ESPN channels, and its Disney Infinity video game, among other offerings.

Strong synergy across its businesses has propelled fantastic performance over the last several years, and its stock currently trades near its all-time high. If you're looking for an income-returning investment, Disney fits the bill. The company pays a dividend that currently yields 1.1%, and its low payout ratio of 22.7% suggests there's plenty of room for dividend growth.

Activision Blizzard
Video games are bigger than ever before, and Activision Blizzard has an undeniable leadership position in the industry. Where gaming was once considered a lonely, isolating hobby, picking up the sticks to participate in some interactive entertainment is now increasingly common among families.

Certain Activision franchises such as Call of Duty might not be ideal for younger players, but the company's offerings are varied, and 2015 is set to be a big year for delivery of family entertainment. Skylanders SuperChargers, the latest iteration in the billion-dollar Skylanders, is due for release in September. In November, Activision will revive the dormant Guitar Hero property with new release Guitar Hero Live. The original Guitar Hero games played a major role in mainstreaming gaming over the last decade, and Activision looks to win big if it can restore the series to prominence. 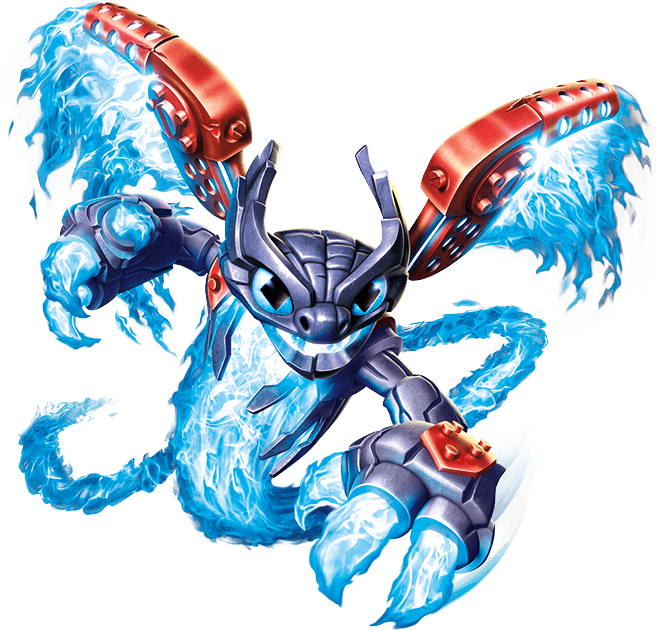 The stock's total return of roughly 161% over the last five years handily outperformed the S&P 500's gain of roughly 100%. Activision's dividend currently yields 0.9% and has a payout ratio of just 20.4%.

Comcast
Comcast receives heavy media scrutiny for its of oft-criticized cable and Internet customer service, but the company remains one of the big players in the world of family entertainment.

Comcast's theme park segment accounted for only about 10% of revenue in the last fiscal year, but 21% of OIBDA, and the business has a major opportunity down the line. The company plans to open a 400-acre Universal Studios park in China that should eventually expand to roughly 1,000 acres. Management is also working to incorporate big movies such as The Fast and the Furious series and Jurassic World into its theme parks.

Looking at the box office, Furious 7 currently stands as the year's highest grossing film at $1.5 billion globally, and Jurassic World could be one of the biggest pictures of the summer. Comcast also owns and operates the NBC channels, making it a major player in live sports broadcasts that bring families together.

For income investors, Comcast stock offers an attractive dividend profile, with a yield currently sitting at roughly 1.7% and a low payout ratio at 29.9%. Over the last five years, the company's dividends and strong capital gains have delivered a total return of about 268%.