Aluminum is an interesting metal. Take the simple and ubiquitous soda can: They can be crushed pretty easily when twisted but when positioned property soda cans are able to support a lot of weight. That's the trick with aluminum, creating the right structure so that objects can be made light and strong—an increasingly important combination. And that's why you'll want to watch Alcoa Inc (NYSE:AA).

Long the leader
When it comes to aluminum, the one name that stands out is Alcoa. For those who don't know, that stands for Aluminum Company of America. It's been in the aluminum business for over 125 years. Although it's seen its share of good and bad times, that's just a testament to the company's longevity. The problem is that the last few years have been rough for most commodity players and Alcoa is still, at its core, a commodity company.

Alcoa, however, is well aware of this fact and it's working to shift more toward specialty products. For example, it's been reducing its exposure to commodity driven end markets like soda cans and increasing its exposure to specialty areas like the aerospace and automotive markets. To that end, in recent years, it's sold four mills in the bulk industrial segment of its business and shut a couple of mills in the bulk packaging space. At the same time, it has been spending on new operations on the automotive and aerospace sides of its business. That, in turn, should help improve margins since it can charge more for these specialty products.

Too much aluminum?
The big problem facing the industry is supply. For example, Norsk Hydro ASA (ADR), another aluminum-focused company that U.S. investors will only find on the over the counter exchange, noted that packaging, like soda cans, makes up about half of the world's aluminum demand. And its a commodity business, so price is the only real way to compete. Thus, when there's oversupply, pricing in packaging (a commodity business) tends to be weak. 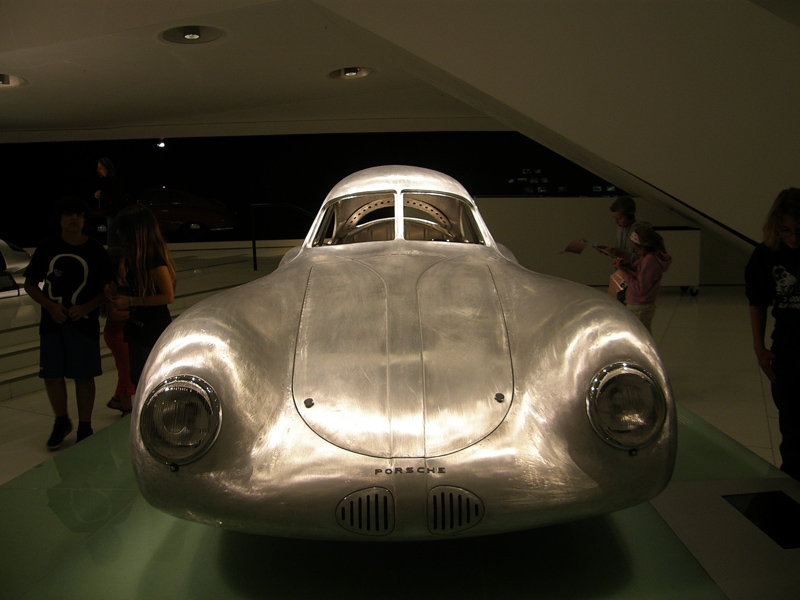 And, between 2014 and 2019 both Alcoa and Norsk expect demand from the transportation sector to easily trump growth in the packaging segment. How big a difference? Packaging demand is expected to to grow around 4% a year while demand from transportation is expected to expand by 14% a year. No wonder Alcoa is refocusing around this sector to supply the parts that help to keep airplanes and cars light and strong.

How important is light and strong? It's simple physics. The lighter a car is the further it will travel on a gallon of gas or a watt of electricity. And the lighter an airplane is, the more people it can carry for a gallon of fuel. Since environmental matters are increasingly taking center stage, the auto and airline industries are keenly focused on doing more with less fuel, which means fewer harmful emissions.

That of course speaks to the future. Earnings at Alcoa have been volatile of late as it works to increase its specialty products focus and deal with oversupply issues from China. That single market accounts for nearly half of global aluminum demand and also a huge amount of supply that's spilling over the rest of the world as China's growth slows.

However, if you take out Chinese production, global demand is outstripping supply. And while that doesn't change the global oversupply right now, it's a clear bright spot for companies in the space. Indeed, China's growth will hopefully sop up its own supply over time—it just might take longer now that China's growth is slowing. Which, in turn, makes Alcoa's plans to shift toward specialty products now such a good call.

The best pure play option
Clearly Alcoa isn't the only player in aluminum. Norsk Hydro, mentioned above, is just one example of a competitor. The problem is that Norsk, and many others, are hard to buy for U.S. investors. And while there are other aluminum options that are easy to buy on U.S. exchanges, they are either quite risky (for example, a Chinese aluminum company is listed on the New York Stock Exchange) or aluminum is only one of many businesses housed under one corporate roof.

Indeed, Rio Tinto plc (ADR) (NYSE: RIO) is a huge player in the aluminum space. The company's Alcan subsidiary is one of the largest producers in the world. However, it is a massive and widely diversified mining company. It's not a bad company by any means, but it's not really way to get focused exposure to aluminum.

So, for investors looking for an aluminum investment, Alcoa is the one stock you'll want to watch. And while the outlook is cloudy throughout the industry today because of oversupply. The silver lining on the dark clouds are many, most notably the increasing demand for high margin specialty aluminum products that Alcoa is looking to serve.