Investors are excited about the prospects for record sales and profits out of this video game publisher.

Video game publisher Activision Blizzard's (ATVI 1.04%) stock is trouncing the market with a 56% gain so far in 2015. And shares hit another record high last week after details came out on the launch of a new game: Destiny: The Taken King. 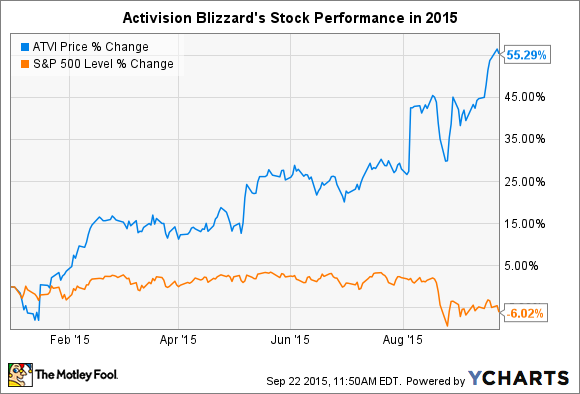 Well, it's not actually a new game. Activision describes it as a "mega expansion" to the Destiny franchise -- smaller than a stand-alone title, but bigger than your typical expansion. Whatever it is, it's selling extremely well. 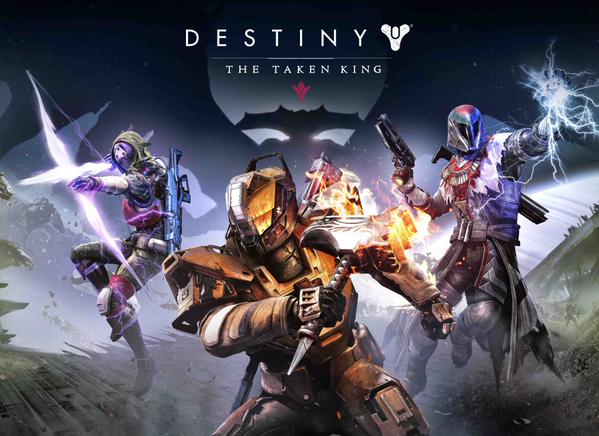 In fact, The Taken King set two impressive popularity records last week: It was the most downloaded game in a 24-hour launch period in PlayStation history, and it attracted a record number of concurrent players into the Destiny universe. "It's safe to say the Destiny franchise continues to gain momentum," CEO Eric Hirschberg said in press release.

As many players as possible
Aggressive pricing likely had something to do with that record sales haul. The Taken King costs just $40, compared to a normal retail price of $60 for most AAA games. Activision is also marketing a special edition bundle that includes the original Destiny game, two regular expansions, and The Taken King -- all for $60. "This obviously provides new players with a great value, but it's also the right thing to do for our community as it will help us keep as many players as possible playing together in the same universe of content," Hirschberg told investors in a quarterly conference call last month. 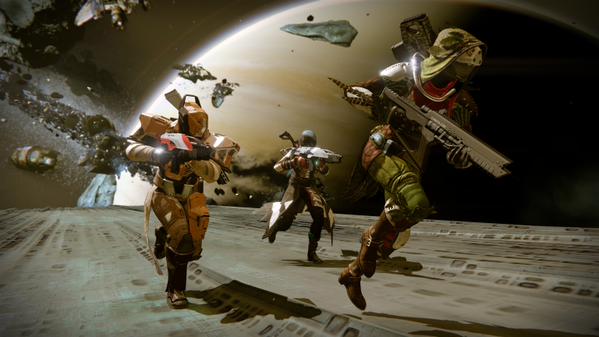 Steady engagement is the main goal here, as opposed to short-term profit. With regular new content releases, Activision is transitioning the economics of its games from short-term launch spikes into year-round playability. That way, the games have a longer life cycle and grow into much more valuable assets.

The strategy has been working like a charm: Last quarter, gamers spent 3.5 billion (!) hours playing Activision's games, which represented a 25% jump year over year. There are now 35% more monthly active users across all of its franchises. And the publisher didn't have to rely on its World of Warcraft blockbuster for most of that gamer base. For the first time, a batch of other brands, Diablo, Hearthstone, and Heroes of the Storm, contributed more to Activision's business than Warcraft did.

Activision's bright future
Investors have many reasons to be optimistic about Activision's operations besides just that growing platform diversity. For one, as this most recent title launch illustrates, gamers are embracing the digital sales channel on everything from add-on content purchases to full-game downloads. Activision logged a 27% spike in online revenue last quarter, and the channel is now responsible for a record 55% of sales. And since downloads are more profitable, digital sales are pushing the publisher's overall margins toward a record high 70%. 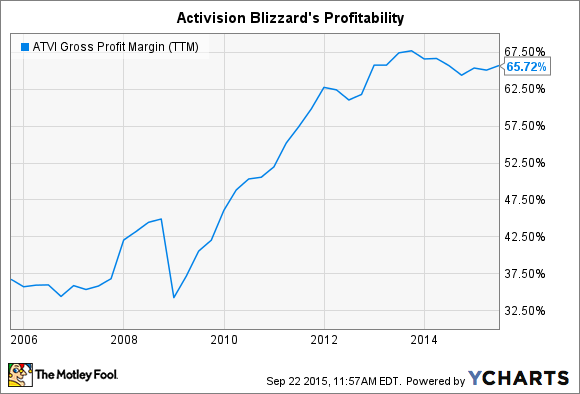 Activision's business has a lot going for it as it enters the critical holiday shopping season. There's a huge installed base of next-generation game consoles that will likely lift traditional and digital sales for its tentpole franchises like Call of Duty and Skylanders. At the same time, management is expanding into new business models and geographies like with the free-to-play Call of Duty: Online game in China.

But investors are likely most excited about Activision's success in bulking up its portfolio of AAA franchises beyond just the Warcraft, Skylanders, and Call of Duty trio that dominated the business for the last decade. The publisher should end this year with 10 major brands, double the total it had at the beginning of 2014. With its record-high engagement this month, Destiny easily qualifies as one of those new blockbuster franchises.