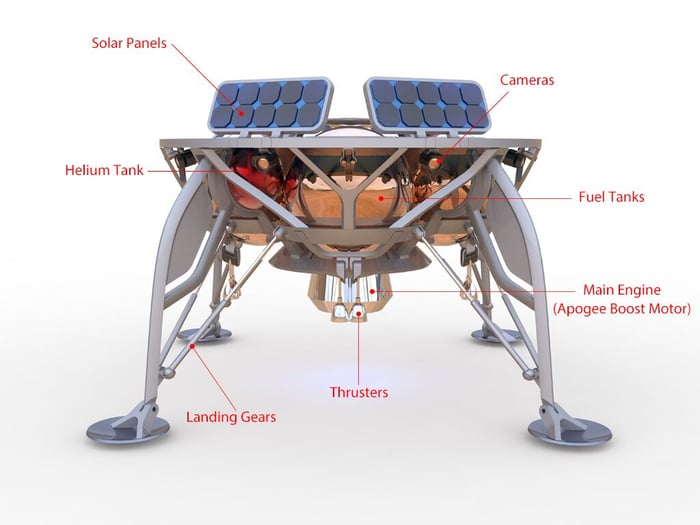 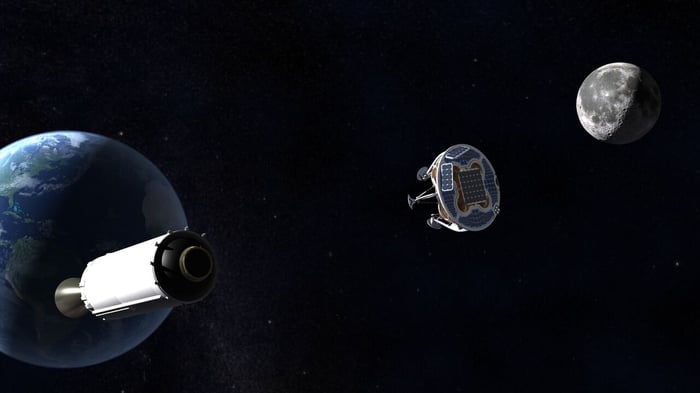 Which Private Company Will Be the First on the Moon? Now We Know! @themotleyfool #stocks $GOOGL $GOOG Next Article
Current