Industrialized nations introduced ISDS in the 1960s to shield overseas interests from threats like nationalization, and the right is now included in most investment treaties and trade agreements. Proponents claim that ISDS offers a fair forum to settle disputes between investors and states, and that it protects companies that can't get a fair hearing in its domestic courts. Opponents claim that ISDS simply offers companies an easier way to retaliate against unfavorable government policies.

Over the past few years, multinational tobacco giant Philip Morris International (NYSE:PM) has used ISDS to sue several countries for damages. That move has sparked a fierce debate regarding whether or not ISDS gives Big Tobacco too much leverage against smaller countries.

Philip Morris is suing these countries
In 2006, Uruguay became the first Latin American country to ban smoking in public spaces. Two years later, it approved multiple anti-smoking measures, including warning images which covered at least 80% of a pack, higher excise taxes, banning cigarette ads in the media, and banning sponsorships of sporting events. It also barred tobacco companies from selling multiple variations (light, ultra-light, different colored packaging) of a single brand. Over the past decade, Uruguay's adult smoking rate plunged from 40% to 23%. 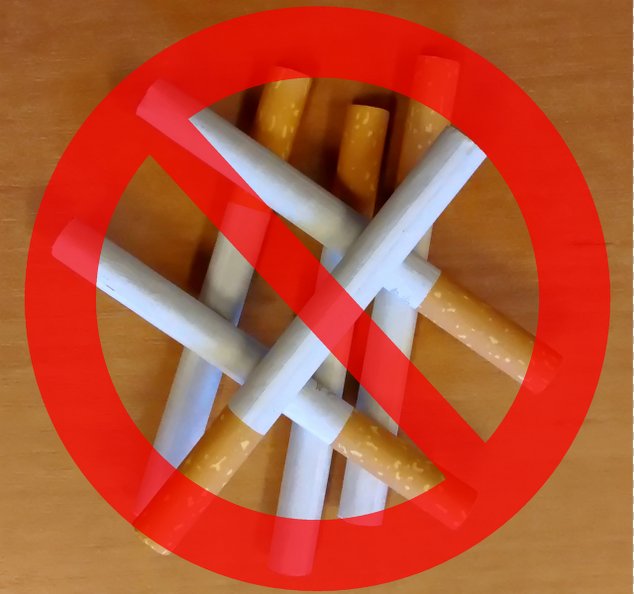 In 2010, PMI sued Uruguay for compensation under a bilateral investment treaty between Switzerland and Uruguay. The case remains unresolved, but many of Uruguay's leaders have expressed doubts that the country, with a GDP of $56 billion, can win a protracted legal battle against PMI, which generated over $80 billion in revenues last year.

PMI also sued Norway in 2010 for banning the display of cigarettes in stores to reduce impulse purchases of tobacco products. PMI lost that case two years later, likely because the case was restricted to domestic courts and no trade agreements were cited.

PMI subsequently sued Australia for requiring plain packaging on all cigarette brands, citing the Hong Kong Australia investment agreement to force the country into a legal battle in front of tribunal in Singapore. Australia eventually prevailed earlier this year after spending $50 million on legal expenses.

In May, PMI teamed up with British American Tobacco (NYSE:BTI) to sue the British government over new plain package regulations which will start next year. Britain would be the first of the EU's 28 countries to impose those rules, which are part of a new set of tobacco regulations approved in early 2014. The case is currently being argued in Britain's High Court of Justice, but it could drag on for years if PMI and British American cite a trade agreement to meet on neutral ground.

Desperate times, desperate measures
The irony is that PMI was originally spun off of Altria (NYSE:MO), its domestic counterpart, to shield Philip Morris' overseas assets from litigation in the U.S. But now those legal issues have mostly passed, and Altria is benefiting from a robust domestic economy, a strong dollar, and plenty of room to raise prices.

PMI, on the other hand, is now fighting legal battles of its own making on multiple fronts, struggling with declining smoking rates in major markets, and watching its earnings get shredded by the strong dollar. A quick look at PMI's geographical revenue growth last quarter shows how dire the situation is.

Excluding currency impacts, those growth numbers would have been positive. But for now, PMI is simply trying to stem these declines by challenging aggressive regulations against the tobacco industry.

Are these lawsuits ethical?
Big Tobacco is often vilified, and suing smaller countries like Uruguay for reducing its smoking rates certainly doesn't help its public image. One could also argue that trade agreements shouldn't apply to companies that sell harmful or addictive products like cigarettes, and that countries should have the right to regulate tobacco as they see fit.

But for now, multinational tobacco giants like PMI and British American Tobacco will likely keep fighting new regulations. They'll also keep expanding into markets with high smoking rates and lax regulation like Indonesia, where both companies still sponsor concerts, sporting events, and even scholarships. If those markets tighten up regulations as well, they might just end up getting sued like Uruguay.