Oprah Winfrey lifts Weight Watchers’ stock again, but the boost could be short-lived.

Last October, media queen Oprah Winfrey bought a 10% stake in Weight Watchers International (WW -0.23%) for $43.2 million. She also joined the company's board and granted it the rights to use her image and likeness for promotions. Investors were ecstatic, and Weight Watchers stock more than doubled to nearly $14 in a single day. The stock surged to a 52-week high of $28 the following month, but subsequently tumbled back to $11 by Jan. 25.

On Jan. 26, Oprah released a video declaring that she had lost 26 pounds on the new Weight Watchers program. The stock soared 19% that day and climbed 4% the following day. Unfortunately, that second "Oprah Effect" didn't last very long -- the stock has since retreated 9% and remains down 45% for the year.

Understanding the "Oprah Effect"
The most memorable example of the "Oprah Effect" was Oprah's Book Club, which lasted for 15 years. 59 of the 70 books which she recommended -- including Charles Dickens' A Tale of Two Cities -- made it to the New York Times best-seller list.

With 31 million Twitter followers, Winfrey's opinions also have a bigger audience than Weight Watchers' own account, which only has 293,000 followers. As of this writing, Oprah's tweet of her weight loss video has already been retweeted more than a thousand times and liked over 2,500 times.

During last quarter's conference call, CEO James Chambers praised the company's partnership with Oprah: "The response to this partnership announcement has been terrific. The general press has taken a great interest in the news, and we have seen significant improvement in visitors to our website, which has translated into a strong response in the business, albeit during a seasonally low period."

Separating the hype from the fundamentals
But despite all that hype, Weight Watchers' core business is still in bad shape. Revenue fell 20.8% annually to $273.3 million last quarter, marking the third consecutive quarter that sales have fallen more than 20%. Adjusted net income plunged 41.3% to $22.5 million, and adjusted gross margin slipped from 54.3% a year earlier to 50%.

On the bright side, Weight Watchers believes that its partnership with Winfrey and its new winter season program "will likely result in our global recruitments turning positive in the fourth quarter of fiscal 2015." New digital initiatives, including its new FitBreak app, could also help it widen its moat against free fitness apps. 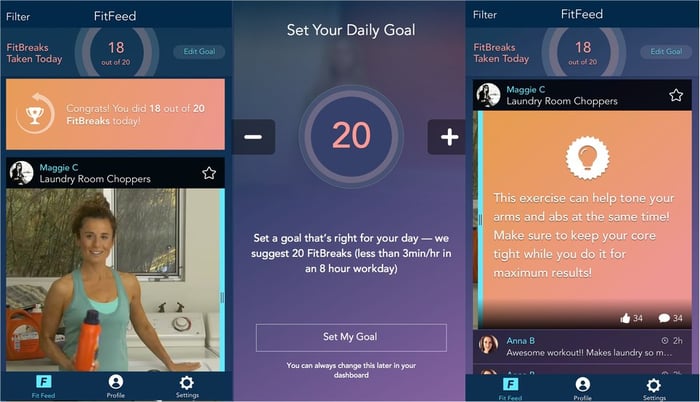 Winfrey is still winning, but new investors might lose
Oprah bought 6.4 million shares of Weight Watchers for just $6.79 per share last year. Even after the stock's steep decline this year, Oprah's initial $43.2 million investment has grown to $80 million.

Investors, however, should probably avoid this stock until the company proves that the "Oprah Effect" can lift its subscriber rates to positive territory. Oprah has proven that she can send books to best-seller lists, but Weight Watchers' plans are much pricier than paperback books. Oprah also didn't invest in the publishers of the books she promoted, so customers might see her Weight Watchers' promotions as paid commercials instead of honest testimonials. Looking ahead, investors should ignore the hype about Oprah's weight loss and scrutinize the company's earnings report on Feb. 25 for sustainable financial gains instead.