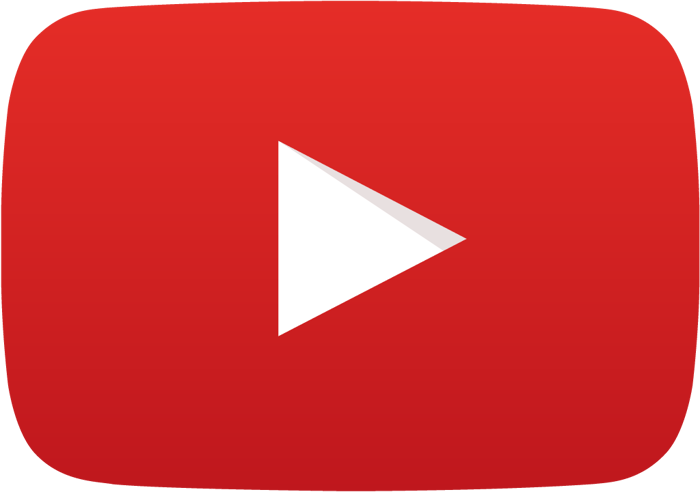 Want your advertising dollars to be more effective at driving sales? Then stop spending marketing dollars on TV advertisements, and spend them on YouTube ads instead. At least that's the message from a recent report by Google's research partners. Note that YouTube is part of Google, which in turn is a subsidiary of Alphabet (NASDAQ:GOOG) (NASDAQ:GOOGL).

The report, done by a range of research partners, used 56 case studies over eight countries and found that in 80% of those cases, YouTube ads were far more effective than TV ads in driving sales. It further suggested that advertisers should spend six times more on YouTube ads than they currently do.

A big opportunity for Alphabet's Google?
While Google doesn't break out the revenue it receives from YouTube in its financial reports, eMarketer has estimated that in 2014, YouTube generated $1.2 billion in ad revenue, or approximately 21% of the total spending on online video ads in the United States. The marketing research firm expects this figure to climb to $2 billion this year.

Some are dismissing these figures because they're so small compared with the giant ad budgets for traditional television. They have a point, as TV advertising is expected to reach $63 billion this year (excluding the Olympics and political spending), while Web video adverting will be only $9.8 billion.

Even better for Google is how pervasive YouTube is. Nielsen, the TV rating and research service, found that YouTube reached more people between 18 and 49 on mobile devices alone than any TV network in December.

All of this could mean YouTube ramps up and adds some serious profits and cash to Google's (and therefore Alphabet's) bottom line. Indeed, in the last quarter the company noted that YouTube's ad revenue grew at a "very significant rate."

Video may have killed the radio star ...
Perhaps Google may be getting a bit ahead of itself. YouTube is great, but it's been a source of sharing and creating new kinds of content, not necessarily killing regular prime-time and cable TV shows.

Thinkbox, a UK trade body for commercial TV, has released its own market research in response. It showed that although YouTube has a sizable chunk of video watching at 10.3% of all viewing, it accounts for only 1.4% of time spent watching video advertising.

Reasons include the ability to skip YouTube ads after five seconds, or autoplay ads that may be going on but not actually watched or with the sound off.

It also isn't clear that advertising dollars are being diverted away from traditional TV and into Web video. A recent Wall Street Journal article noted that there hasn't been a transfer of ad dollars, and Thinkbox pointed out that the Google report may show that YouTube is more effective than other online advertisements, but not necessarily all TV advertisement.

One concern advertisers have with YouTube is the cost. Ads on YouTube can cost as high as $15 to $20 per thousand people reached in key demographics. While that may not sound like much, it's more expensive than average prices for commercials on cable networks (they cost closer to $10) and comparable to primetime ads.

The problem with this high cost is that ad buyers don't consider the content of YouTube videos as good as cable programming or primetime television. When was the last time you thought a collection of cat videos was as good as the latest episode of The Walking Dead?

However, it's also not clear to me how you can make this an apples-to-apples comparison, as YouTube allows advertisers to reach a very targeted audience and receive some feedback on who clicks on the ads. This approach seems more valuable than general TV ads.

Overall, I believe this is still very positive news for YouTube and Google. While the report may not make advertisers abandon TV, it certainly shows where the growth is for the future. YouTube is well positioned and will continue to reap the rewards as the industry shifts, while traditional TV will continue to have to evolve and adapt.