Revenue gains for companies are great, but they may not matter much if the company spends all of that revenue on its expenses. Investors use profitability ratios to better understand how companies spend money and learn about ways they can improve. 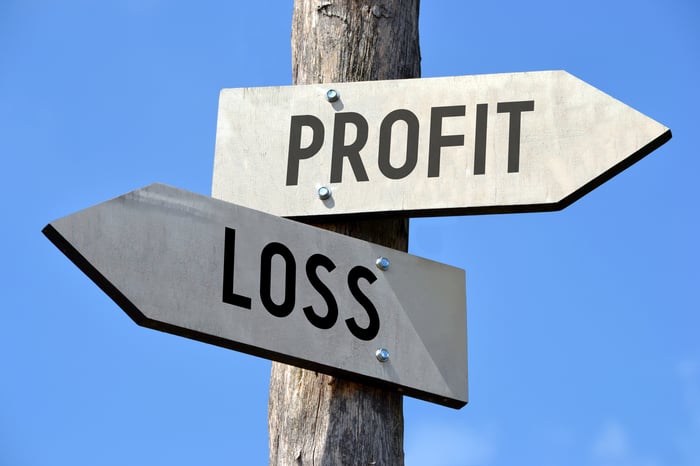 The profitability of a company can be measured by its gross margin, operating margin, net margin, and by the returns it achieves on its assets and shareholder equity.

You can not only compute and analyze current profitability ratios, but you can also compare a company's current values to historical numbers and industry averages.

If a company's gross margin is attractive but the operating margin is low, then the company is spending too much money on fixed expenses. Rents may be rising or it may be getting harder in the industry to retain talented employees without paying higher salaries.

A company with a strong net margin manages well both its operating and non-operating expenses. A company with a relatively low net margin due to relatively low net income may be paying interest expenses on debts incurred. Debt on a company's balance sheet isn't necessarily a bad thing, especially if the interest rates are low and the company's cash flows are sufficiently strong to reliably afford the interest payments.

If a company's net margin is declining and the other margins are staying steady, it's probably because taxes or the company's interest expense is going up. Taxes can rise for a variety of reasons, including selling in higher-tax areas or losing the ability to carry forward tax losses from prior years.

Investing legend Benjamin Graham famously said, "In the short run the market is a voting machine and in the long run it is a weighing machine." The most profitable companies are best able to increase their stock prices over time.