One of the largest power tool makers in the world, Hong Kong-listed Techtronic Industries Co Ltd (SEHK:669) that is also known as TTI, recently announced its H1 2019 results. The numbers were impressive as new product launches and geographic expansion fuelled top line performance during the first half of 2019.

Total revenue reached US$3.7 billion, an 8.7% increase from the same period last year. Over the past ten years, sales have risen at a compounded annual growth rate (CAGR) of 10%. 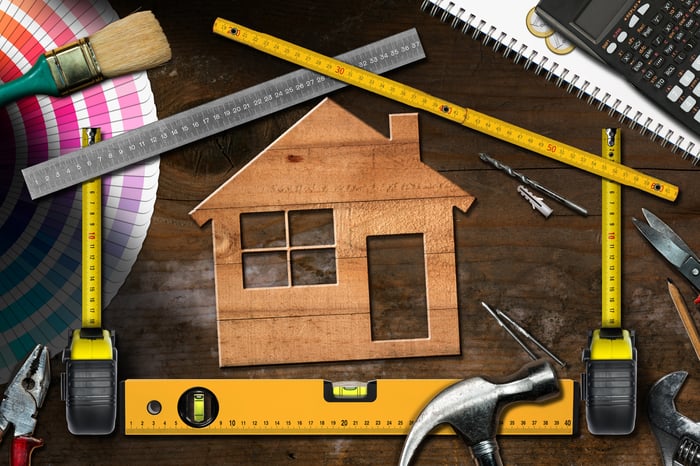 New product launches and efficiency gains continue to underline TTI's success. First half gross profit margins increased 50 basis points to 37.6%, marking 11 consecutive years of gross margin improvements.  These initiatives have fed down to other lines on the income sheet, with earnings before interest and taxes (EBIT) experiencing 16% CAGR and net profit 22% CAGR over the past decade.

Working capital days ticked higher to 18.4% of sales from 17% a year earlier, as the company took on six more days of inventory but reduced receivable days and payable days by four and two days respectively.

The board announced an interim dividend of HK$45 cents per share, an 18.4% increase from HK 38 cents per a share a year earlier.

Across segments, Power Equipment, which accounted for 89.1% of sales in H1 2019, rose 12.1%. Revenue was driven by the flagship Milwaukee Tool Business, growing more than 20% globally in local currency terms.

The Ryobi power equipment business posted high single-digit growth. The floor care business, which accounts for 10.9% of sales and includes Hoover and Vax brands, fell 13.3% due to a focus on new generation cordless vacuums and equipment for washing carpets.

North America, which accounts for more than three-quarters of sales, remained robust as revenue rose 9.4%. Europe growth was slightly lower at 7.3%, helped by more than a 25% gain in the Milwaukee Tool business. The rest of the world, which includes Australia and Asia, registered 4.1% growth.

Joseph Galli, TTI's CEO, noted that product innovation remained the significant influencing factor that allowed the company to raise product prices. While tariffs on Chinese-made products was also a factor, the geographic locations for its production facilities are expected to begin contributing meaningfully.

These included new factories in Vietnam and Mexico. Galli mentioned that its six facilities in the US, which were earlier criticized for not being closed, provided supply chain diversity.

My Foolish colleague Royston Yang wrote recently that the forward-looking management at TTI and continued research and development would not only benefit profits but help its dividend per share (DPS) outlook.

I would agree with his take that this focus continues to align management and shareholder interests – a key component of any successful long-term business. In that regard, I believe Techtronic Industries would be a solid stock for investors to pick up on any dip in the share price.