Shares outstanding refers to the number of shares of common stock a company has issued to investors and company executives. The number is used to calculate many common financial metrics, such as earnings per share (EPS) and market capitalization. The number of outstanding shares can be found on a company's most recent quarterly or annual filing with the Securities and Exchange Commission (SEC), usually on its balance sheet in the shareholders' equity section. 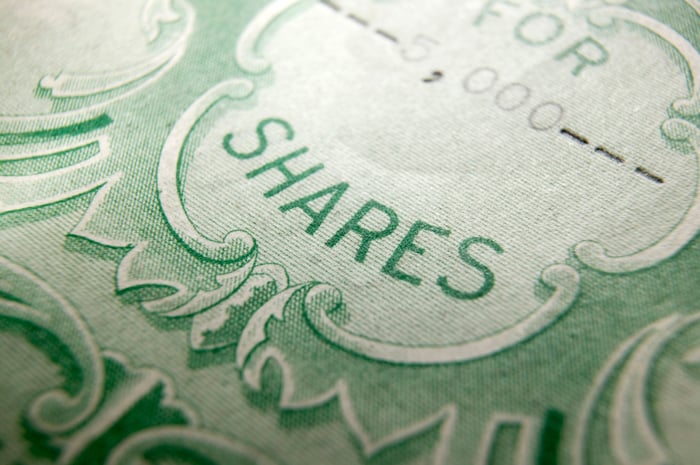 The image below shows a section of Apple's (NASDAQ:AAPL) balance sheet from 2016 through 2020. The second line from the bottom indicates the number of shares outstanding at the end of each fiscal year, and the bottom line indicates how many new shares were issued by Apple in that year. Total shares outstanding decreased from more than 21 billion in 2016 to less than 17 billion in 2020. The tech company spent billions buying back its stock during these years.

Why shares outstanding is useful

Outstanding vs. issued vs. float