All About the Dow Jones Industrial Average

For many casual investors, the Dow Jones Industrial Average (DJINDICES: ^DJI) is the stock market. This index of 30 blue chip companies has been shorthand for the broad market since it was first published in 1896.

Although there are better barometers for the performance of the overall stock market, even today the Dow tends to get first billing over other indexes such as the Nasdaq (NASDAQINDEX: ^IXIC) and the S&P 500 (SNPINDEX: ^GSPC) on newscasts and financial news websites. 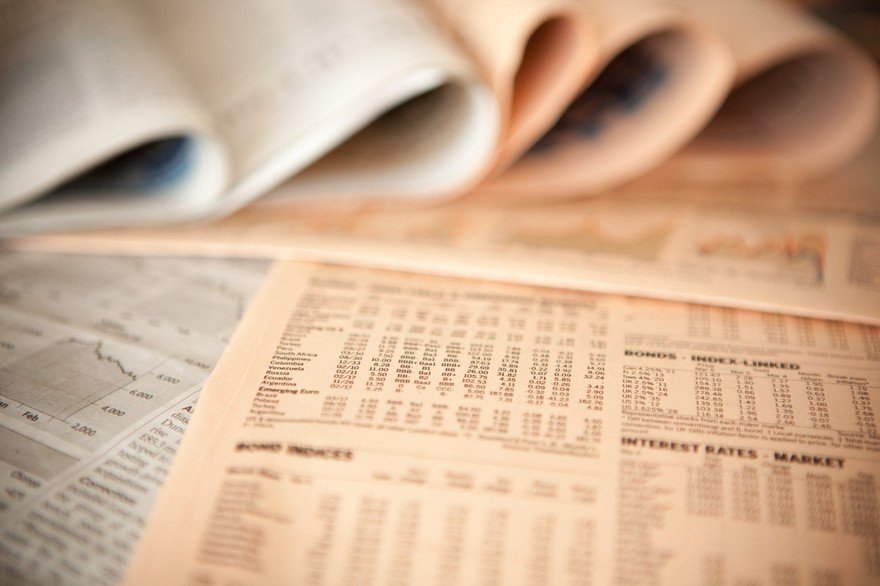 What companies are in the Dow?

The index was once made up of industrial companies such as manufacturers and agricultural companies, but today it's a diverse snapshot of the stock market, containing representatives from nearly every major stock market sector, including technology, consumer goods, healthcare, and energy, as well as industrials. The only exceptions are transportation and utilities, which have their own Dow Jones indexes.

According to S&P Global (NYSE:SPGI), which operates both the Dow Jones and the S&P 500, there are few specific requirements for Dow components. They must be members of the S&P 500, which comes with its own set of requirements, including being based in the U.S. and being profitable at the time of admission. S&P Global has said that a stock is admitted to the Dow 30 "only if the company has an excellent reputation, demonstrates sustained growth and is of interest to a large number of investors."

The Dow index is price-weighted, meaning that each stock's impact on the index is determined by its share price. As a result, companies may be excluded based on a share price that is too high -- for example, in the $1,000 range -- or too low. The index managers also strive for a balance across sectors.

There is no set protocol for changing Dow components, but S&P Global has refreshed the index every few years by pulling two or three stocks and adding new ones. The company says that can happen because of "corporate actions" or "market developments."

Dow companies tend to be well-known, mature companies with leading market positions. The chart below shows the 30 companies currently in the Dow Jones Industrial Average.

As you can see, nearly all of these companies qualify as mega-cap stocks, with valuations above $100 billion. Many of them are leaders in their sectors, and they represent a wide variety of industries.

History of the Dow

When the Dow was launched in 1896, it tracked 12 industrial companies, including General Electric (NYSE:GE), which was a Dow component until recently, and a number of companies that no longer exist such as American Tobacco, American Sugar, and Chicago Gas.

In 1916, the index expanded from 12 components to 20, and, in 1928, it grew to hold 30 companies, just as it does today.  In 1932, the index began to reflect the broader market rather than just industrial stocks, listing companies such as Coca-Cola and Procter & Gamble, which are still part of the index today.

Over the past decade, the Dow has been reshuffled several times as its managers aim for it to better reflect the growth of the tech industry as well as the decline of sectors such as energy and raw materials.

Each company's weight on the index is determined by the Dow Divisor, which is calculated by dividing the total price of all 30 Dow components by the value of the index. Currently, the Dow Divisor is 0.1492.  This figure can change frequently for events like stock splits or when new companies are added to the index.

The Dow evolved this way because in the days before the personal computer it was difficult to calculate a market cap-based index, but it was easy to do a price-weighted one. Although the Dow may not be as accurate as other indexes, its performance generally reflects that of the broad stock market. That shows that the diversification and size of its components make it a convenient way to track the overall stock market.

Shortcomings of the Dow

There is no shortage of criticism for the Dow. Many investors believe its price-weighted nature makes it outdated and that there's no reason to use it now when market cap-weighted indexes like the S&P 500 give a better view of the stock market's performance and are readily available.

Another issue with its price-weighted formulation is that high-priced stocks would never be permitted on the index even if they deserve to be members. Before their stocks split, stocks such as Alphabet (NASDAQ:GOOG) (NASDAQ:GOOGL) and Amazon (NASDAQ:AMZN), even though they are among the most valuable companies in the world, would have never been selected to join the Dow Jones Industrial Average. That's because they both traded for more than $2,000 per share, so they would've severely distorted the index if they were added to it.

Some critics believe that 30 companies are too few to adequately reflect the diversity of the stock market. For example, the Dow doesn't include an auto manufacturer or any company from the auto sector. There are also no mining or raw material companies.

What Is the Nasdaq Composite Index?

What is the Russell 2000 Stock Market Index?

This Russell 2000 index is considered a benchmark for smaller U.S. stocks.

One of the oldest stock indexes, the Dow Jones tracks 30 of the largest U.S. companies.

Finally, the Dow has been slower than other indexes to evolve with the fast growth of the technology sector. Although the Dow added Apple back in 2015, Alphabet, Amazon, Meta Platforms (Nasdaq:META), and Nvidia (NASDAQ:NVDA), which have a combined market cap of around $4 trillion, are all absent from the index. The tech companies it does contain -- such as Intel and Cisco -- seem like dated legacy players, and both have performed poorly in recent years.

Despite the criticism, the Dow is still a useful yardstick for measuring stock market performance, especially as many of its components are leading companies. Although it shouldn't be the only index you use to examine the stock market, understanding its strengths and weaknesses and what drives its movements will help you better assess the performance of the overall stock market.

All About the Dow Jones Industrial Average

3 Monster Dividend Stocks That Each Yield More Than 6%

How Many Blue Chip Stocks Are There?