The Russell 2000 Index, sometimes abbreviated as “Russell 2K,” is the most widely used index of small-cap stocks -- stocks with a relatively small market capitalization. The index is listed under the ticker “INDEXRUSSELL: RUT.”

The Russell 2000 is a market capitalization-weighted index, as are the majority of popular stock indexes (the Dow Jones Industrial Average (DJINDICES:^DJI) being the main exception). This means that the 2,000 companies that make up the index don't contribute equally to its performance. Larger companies have a proportionally higher impact than smaller ones.

The Russell 2000 Index, sometimes abbreviated as “Russell 2K,” is the most widely used index of small-cap stocks -- stocks with a relatively small market capitalization.

What are stock market indexes?

A stock market index shows how investors feel an economy is faring. An index collects data from a variety of companies across industries. Together, that data forms a picture that helps investors compare current price levels with past prices to calculate market performance.

What is the Dow Jones? 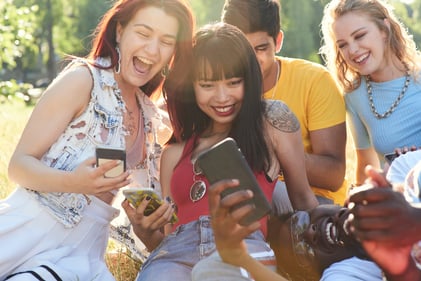 These 2 Earnings Winners Sent the Stock Market to Record Highs

Markets finished the week on an unexpectedly high note. 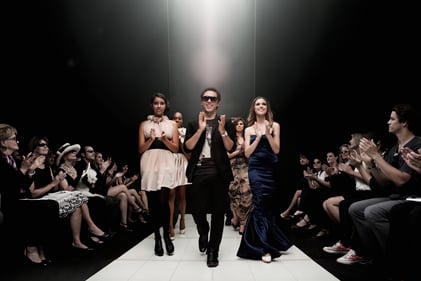 These 2 Dominant Nasdaq Stocks Are the Stars of the Show 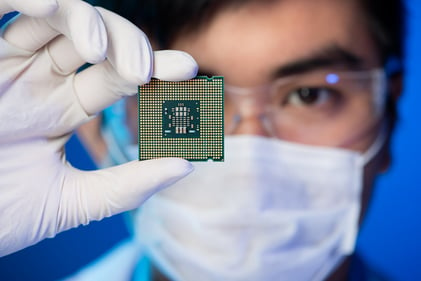 Shares of semiconductor giant Intel fell sharply after the company reported earnings, but a better report from American Express and a positive day for most stocks has the index set to close at record levels. 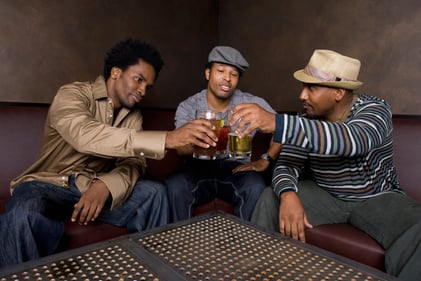 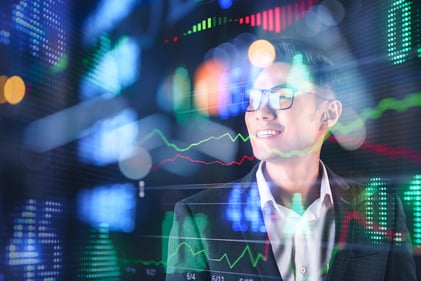 These 2 Nasdaq Gainers Are Worth a Closer Look

Some big wins are coming from unexpected places. 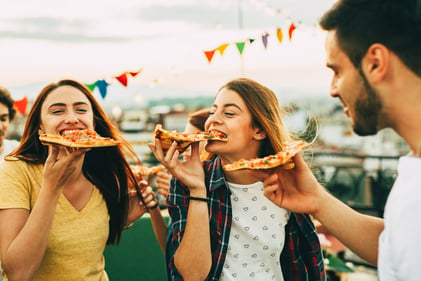 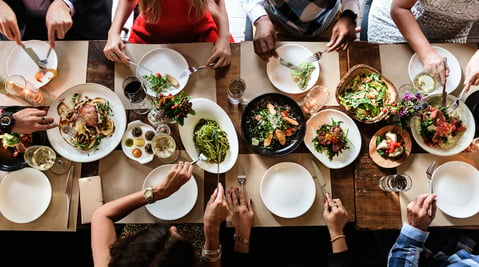 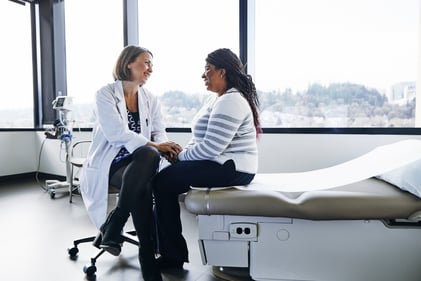 A modest day of gains after the three stalwarts reported results that met investor expectations.

These Are the Hottest Stocks in the Nasdaq Today

Find out how earnings are lifting an already-popular industry. 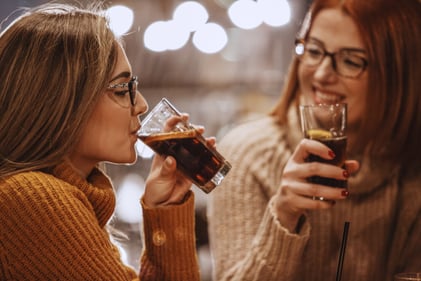