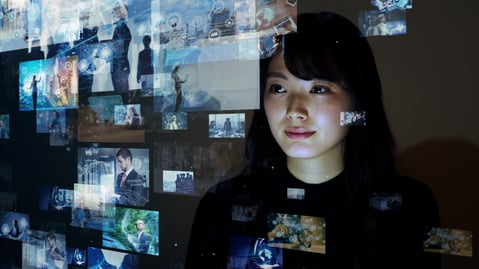 Why The Trade Desk, Criteo, and Magnite All Fell Today

A disappointing earnings report from The Trade Desk pulled down its ad tech peers. 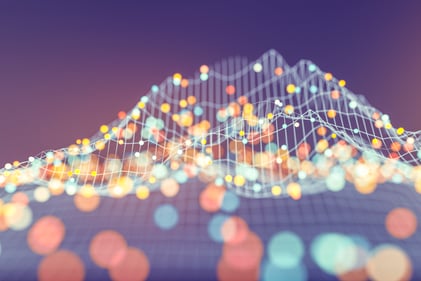 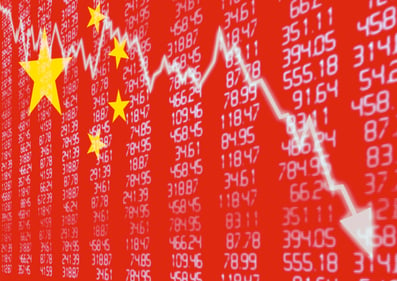 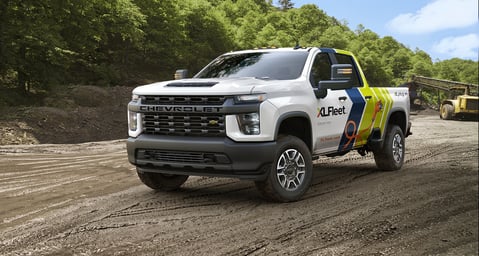 The vehicle electrification specialist's share price is now down roughly 75% year to date. 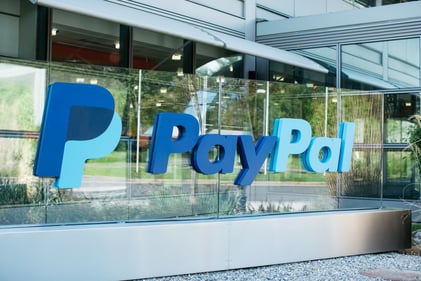 The Most Impressive Number From PayPal's Stellar Earnings

The fintech just did something it's never done before.

Why Microsoft Is Crucial for Arista Networks

The tech giant will keep affecting Arista's performance over the next several years. 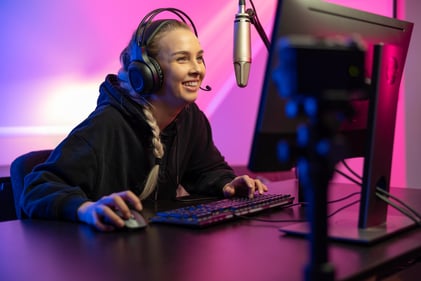 The company raised its outlook for 2021 and sees a bright future for the gaming industry.