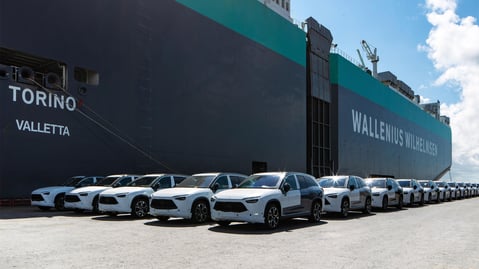 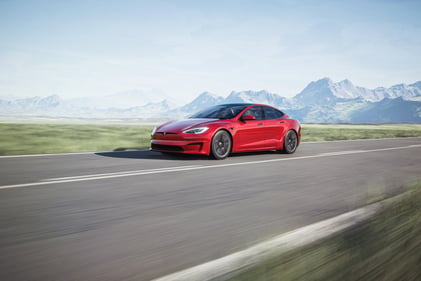 This automaker continues to distinguish itself from other players in the industry. 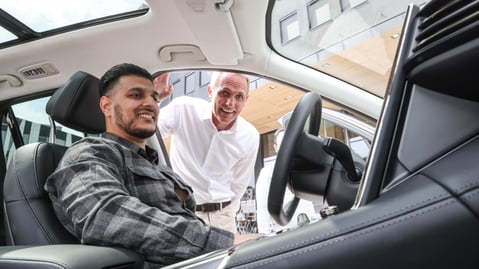 Why Is Everyone Talking About Nio Stock?

The Nio customer experience is working in China, and investors hope that will be the case in European markets, too. 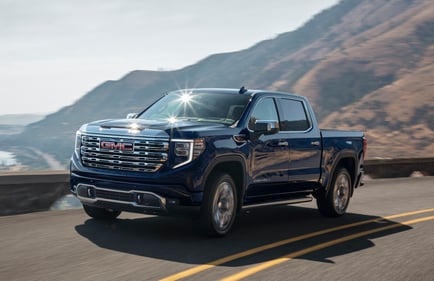 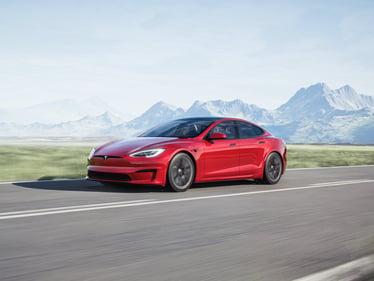 Why Tesla and Cloudflare Soared to All-Time Highs Monday 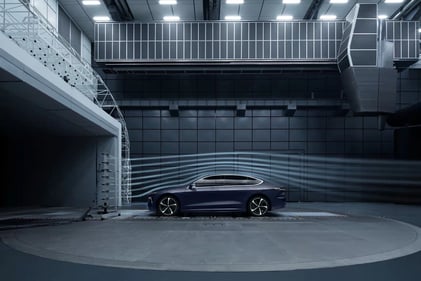 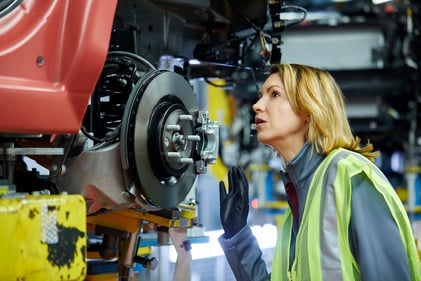 4 Top Auto Stocks to Buy for the Long Haul 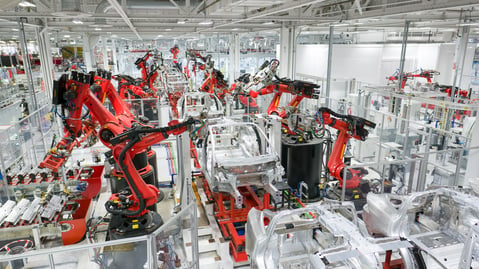 Why Tesla Stock (and Hertz stock) Is Jumping Higher on Monday 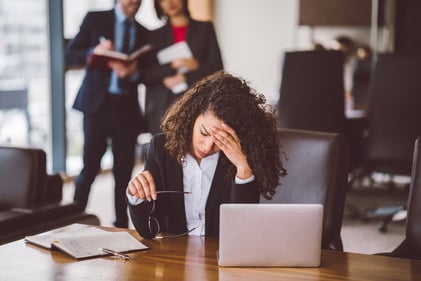