Why Nio Stock Is Down Again Today

And why worries about U.S. interest rates are affecting a Chinese EV maker's stock. 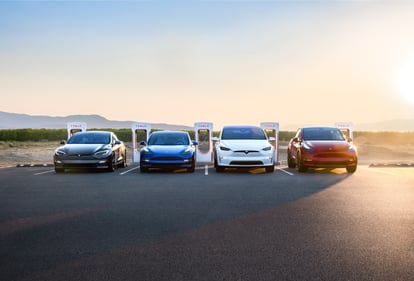 Why Tesla Shares Are Down Ahead of Earnings

Tesla reports earnings after the bell tomorrow -- here's what to expect. 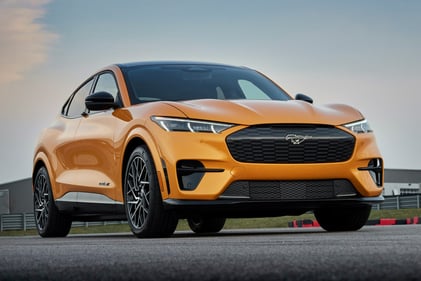 My 3 Favorite Growth Stocks to Buy in January

A basket of EV and fintech stocks that's built to last. 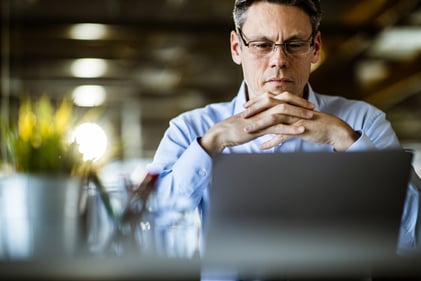 Here Are the 5 Best Dividend Stocks to Buy for 2022

These outstanding businesses can help you protect and grow your wealth. 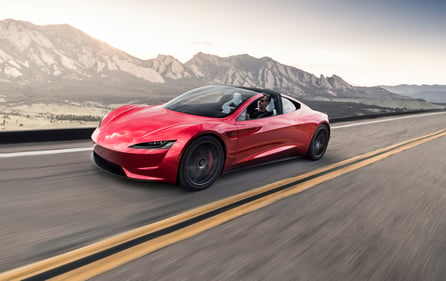 3 Top Growth Stocks to Buy if Markets Crash in 2022

A market crash may bring the prices of these stocks down to more attractive levels. 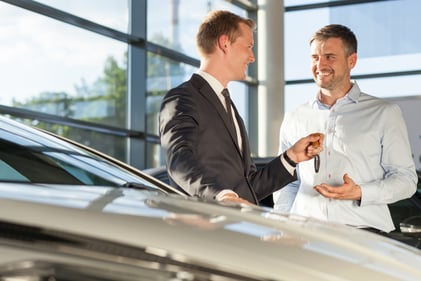 Tesla and Apple Will Make or Break the Nasdaq This Week

With the Nasdaq on the verge of bear market territory, investors will have their eyes on these two earnings reports. High growth is out of favor right now, and stocks in the EV sector are getting hit hard. 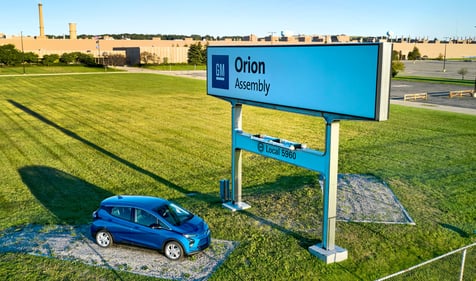 It's all about interest rates today, but take note: GM is planning a big announcement tomorrow. 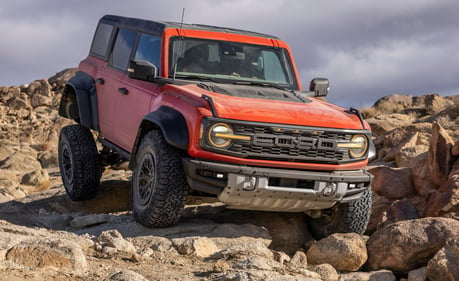 Spoiler: It's not about the new Bronco Raptor. 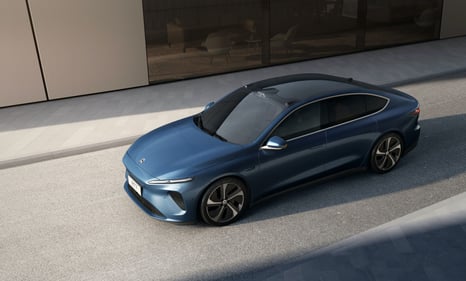 Why Nio Stock Is Sinking Today

It's all about interest rates, but there's good news behind the headlines.