An in-depth look at the leading chocolate stocks in the U.S stock market this year. Here's what you need to know.

Chocolate is one of the most popular sweet treats on the planet. Global annual sales are nearing $150 billion. As consumers in developing countries acquire more wealth, chocolate consumption is rising along with it. Some estimates point to sales of cocoa products reaching $200 billion per year by the end of the 2020s — representing an average annual growth of about 5%.

Chocolate is a favorite for many investors, too. The industry is dominated by a handful of snack food conglomerates, though, and average growth for these companies is pedestrian. But if slower but more stable growth paired with dividend income is what you're after, chocolate stocks are worth a look right now. 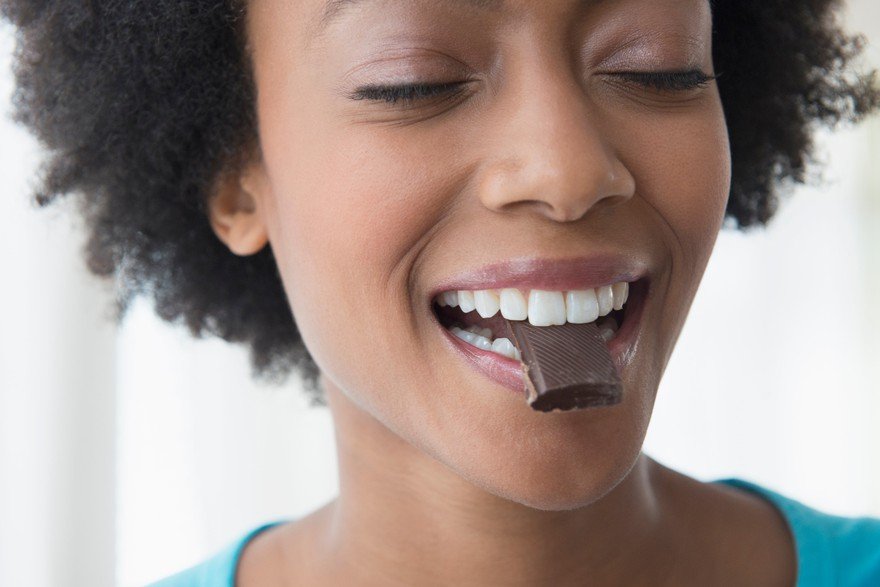 Investing in chocolate stocks in 2023

The production and sale of chocolate and related candy are largely controlled by a few massive multinational companies. The largest chocolate goods producer, Mars (responsible for world-famous candies such as Snickers and M&Ms), is privately owned by the Mars family. As for the publicly traded companies, here are the top stocks in the chocolate business we'll consider.

Nestle is a sprawling empire of food and household staples, as well as a top chocolatier. The Swiss company sells lots of sweets under the Nestle name and has the rights outside of the U.S. to various candy bars such as Butterfinger, Milky Way, and KitKat.

In 2018, Nestle sold the U.S. rights to its confectionery and candy bar business (which also included Baby Ruth, 100 Grand, and Crunch bars) to privately held Ferrero Group for $2.8 billion.

Nestle is a top brand for investing in basic consumer staples, and it still has a sizable presence in chocolate even after divesting its U.S. business on that front. The food company isn't going to provide much in the way of growth, but its products are a daily essential for millions of households around the globe. Nestle stock also pays a decent dividend along the way and has a long history of gradually boosting its shareholder payout over time.

Mondelez is another snack food giant, and, on the chocolate side, you'd know the company by its ownership of brands such as Oreo, Cadbury, Chips Ahoy!, Milka, and more. Mondelez was spun off from Kraft Foods (now Kraft Heinz (NASDAQ:KHC)) back in 2012.

This snacking specialist is another slow-grower, but it's been tightening up expenses and raising profitability over the past decade. Mondelez has also been expanding its presence in the health food segment as global consciousness of healthy eating grows. It pays a dividend, too, which it has been consistently raising since it became an independent business.

The U.S.-based chocolatier is responsible for some of the most popular candies around. Besides the various products bearing its name, the company also makes Reese's, Almond Joy, Heath, Milk Duds, York mint patties, and others, as well as an expansive baking products portfolio.

Although the Swiss claim dominance in high-end chocolate, Hershey is one of the faster-growing businesses on this list. Total sales are up nearly 50% over the past decade as its sweets and snacks brands have remained top of mind in North America and expanded into new markets internationally. Paired with the growth this business offers, Hershey also pays a dividend that it's been raising almost every year for decades.

We'll round out this list with a premium chocolate leader: Switzerland-based Lindt & Sprungli. It's the smallest stock listed here but also one of the fastest-growing big confectionery businesses. The holding company owns Lindt, Ghirardelli, Russell Stover, Caffarel, and Hofbauer and Küfferle.

Lindt distributes its chocolates worldwide through retail partners, but its own store base is a notable differentiator and attracts consumers in tourist and shopping areas with high foot traffic. Since 2014 (the year Lindt acquired Russell Stover and became the U.S.'s top premium chocolate maker), total sales are up 50%. The company doesn't pay much in the way of dividends at the moment, but the higher growth rate more than makes up for that.

Are chocolate stocks a good investment?

As part of the consumer staple sector of the stock market, chocolate isn't the highest growth investment theme out there. However, demand for chocolate and other sweets isn't going away anytime soon. In fact, chocolate sales are still rising as consumers in developing markets join the middle class, and previously out-of-reach products such as chocolate become a more regular part of the grocery shopping list.

If gradual growth accompanied by dividend income is what you're after, these chocolate stocks could be right up your alley.

Why AppHarvest Jumped 60.5% This Week