Are Oil and Gas Stocks a Smart Investment?

Some of the biggest companies in the world are oil and gas producers, including ExxonMobil (NYSE:XOM) and Royal Dutch Shell (NYSE:SHEL). But just because you've heard of a stock or a company doesn't necessarily mean it's a good investment. 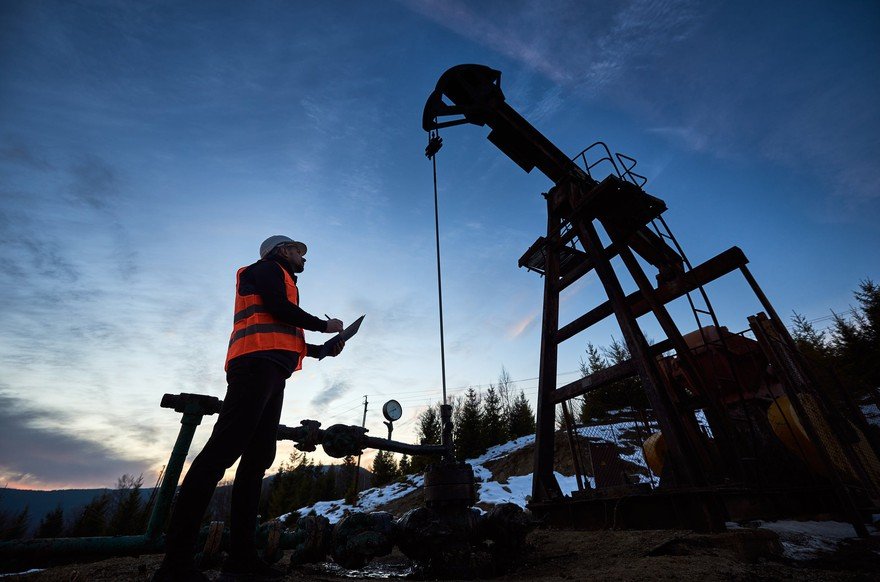 Is it safe to invest in oil and gas?

Fossil fuels such as oil and natural gas remain in high demand in part because they're usually cheaper than other heating and transportation fuels. They also have a massive infrastructure advantage over emerging clean fuel sources such as renewable energy.

However, oil stock investments are riskier than other stock market sectors because the industry has several additional risk factors, including:

Add it all up, and oil and gas is one of the riskiest sectors for investors. However, some oil and gas companies are safer than others.

Which oil and gas stocks are the safest?

As with many other industries, the larger companies tend to be less risky. The so-called "oil supermajors" -- ExxonMobil, Royal Dutch Shell, BP, Chevron (NYSE:CVX), and TotalEnergies (NYSE:TTE) -- each with global operations and annual revenues of more than $100 billion, aren't going bankrupt anytime soon. Neither are the large exploration and production (E&P) companies such as ConocoPhillips (NYSE:COP), big pipeline companies such as Kinder Morgan (NYSE:KMI), top refiners such as Phillips 66 (NYSE:PSX), or major oil-field services companies, including Schlumberger (NYSE:SLB).

Market capitalization and strong balance sheets matter in this sector because price declines can drive smaller oil and gas companies out of business. After the price of crude oil crashed in 2014, many offshore rig operators went bankrupt because of low demand for their services. In early 2020, as demand for fuel sharply declined due to the coronavirus pandemic, several smaller E&P companies filed for bankruptcy, including Whiting Petroleum (NYSE:WLL) and Chesapeake Energy (NASDAQ:CHK).

Large oil and gas companies tend to be better positioned, at least when it comes to not going out of business. But just because a company is still operating doesn't mean that its stock will perform well in the future.

Benefits of investing in oil and gas

Oil and gas stocks can produce significant capital gains from share price appreciation and attractive dividend income during periods of high oil and gas prices. As crude oil prices rise, oil companies tend to generate gushers of cash. That gives them more money to drill additional wells to increase their oil and gas production, repay debt, repurchase stock, and pay dividends, all of which can create value for shareholders. Of note, dividend payments in the sector tend to be higher than average because of the amount of cash oil companies can generate during good times. That often makes the sector attractive to investors seeking high dividend yields.

Because of the industry's upside potential during periods of economic growth, oil and gas stocks can be smart investments if timed right. While The Motley Fool does not advocate for attempting to time the market, oil and gas investments made just as the economy transitions from a recession to an expansion can turn out to be wise moves. 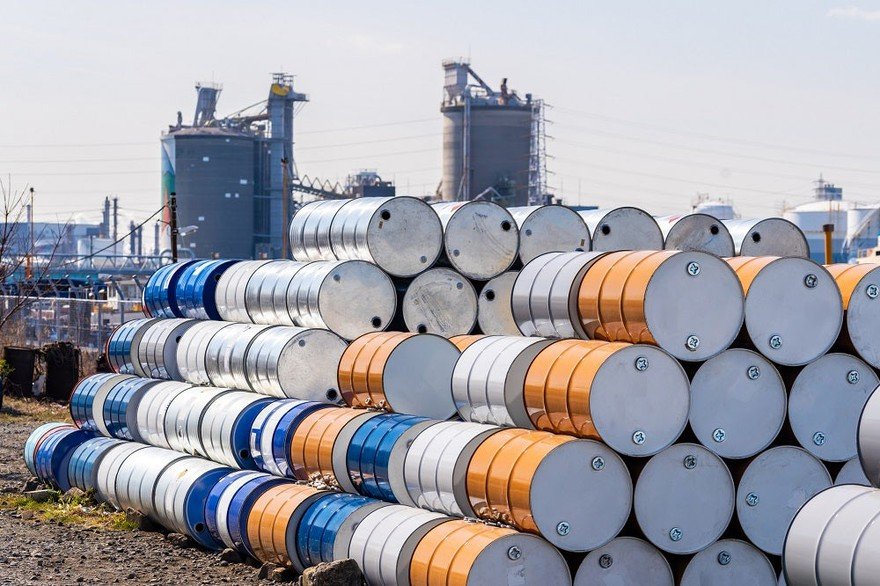 Is crude oil a good investment?

Well-timed oil and gas stock investments can turn out well -- although that's risky and almost impossible to do -- but crude oil is often a poor investment. Investors don't have an easy way to invest directly in crude oil. Most exchange-traded funds (ETFs) focused on crude oil only track the price of a barrel of oil using oil futures contracts. The ETFs must routinely purchase new contracts as the existing ones near expiration. Transaction fees, along with the ETF's expense ratio, eat into returns. 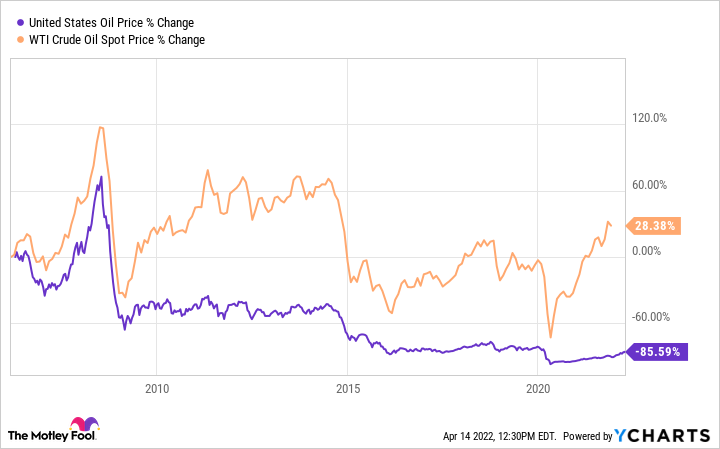 Given that investors don't have a better option, the ETF's significant underperformance relative to the price of crude oil suggests that crude oil isn't a smart investment.

Timing plays a crucial role for oil and gas investments. That's evident from the industry's performance in 2021. Crude oil prices were red-hot during the first half of the year as the WTI rallied more than 50% from January through June. That helped fuel an equally impressive rebound in oil stocks, many of which also rallied more than 50% in the first half of 2021. The main factor driving the rebound was the reopening of the global economy as the COVID-19 pandemic waned, prompting more demand for oil.

Through the end of the first quarter and into the second quarter of 2022, energy prices have continued to soar in response to the Russian invasion of Ukraine. President Biden has taken actions to curb the spike in oil and gas prices such as tapping into the Strategic Petroleum Reserve (although it seems to have had little impact on prices). It's unknown whether the president will take more aggressive action to reduce energy prices or if the conflict in Ukraine will escalate, so oil and gas prices may remain volatile for the foreseeable future. With so much ambiguity surrounding the energy markets, it seems that investing in the industry isn't the smartest choice at the moment.

While the oil industry is changing its focus, it's still crucial to the global economy.

This energy source is a green one to watch. Learn about the top companies in this area.

This cleaner-burning fossil fuel is considered a bridge to lower-carbon options.

An Investor's Guide to Refinery Stocks