What is Avalanche (AVAX)?

Avalanche (CRYPTO:AVAX) is a multi-chain smart contract platform made for launching decentralized apps (dApps). It's one of several competitors to Ethereum (CRYPTO:ETH), but it has a key advantage in that it's also compatible with Ethereum.

The Avalanche platform experienced massive growth in 2021, including a 470% increase in its average daily transactions. Its native cryptocurrency token, AVAX, was even more successful, growing by more than 3,300%. Keep reading to learn more about Avalanche, including how it works and if it's a good investment. 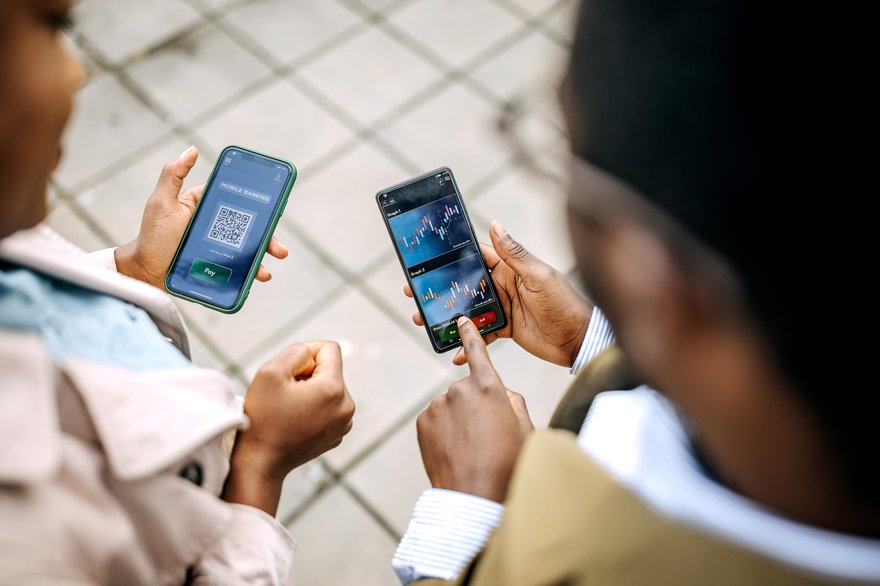 Avalanche is a blockchain network with smart contract functionality. That gives it a variety of uses, including its main purpose of building dApps, as well as non-fungible tokens (NFTs) and blockchain gaming.

It's far from the only blockchain network with those capabilities, but the developers have added several features that set it apart:

Another unique feature of Avalanche is its consensus mechanism, or how it securely validates transactions. It uses its own system, Avalanche consensus, which is designed to be secure, fast, and energy-efficient.

Where Avalanche came from

In 2018, a white paper describing Avalanche was first shared on InterPlanetary File System, a peer-to-peer network, by a group that went by the name "Team Rocket." Researchers at Cornell University, led by computer scientist and blockchain expert Emin Gün Sirer, developed the idea. They created the Avalanche blockchain network and a technology company called Ava Labs to manage it.

AVAX tokens were first sold through a seed sale in February 2019. This was followed by another private sale in May 2020 and an initial coin offering (ICO) in July 2020. Ava Labs launched Avalanche on Sept. 21, 2021. It’s been widely reported that Ava Labs is conducting a significant new round of funding in 2022 that would make it one of the most valuable crypto start-ups.

Avalanche’s primary network supports three built-in blockchains that handle different tasks. Here are each of the blockchains and how they work:

Transactions are validated using the Avalanche consensus protocol and a proof-of-stake system. This protocol uses repeated sub-sampled voting to reach a consensus.

When a validator is processing a transaction, it surveys a small, random subset of validators. Each of those validators replies with a recommendation to either accept or reject the transaction.

Ava Labs, the company behind Avalanche, is working with big-name companies across the finance and crypto industries. Here are highlights of the deals and partnerships Ava Labs has set up so far:

More good news for Avalanche is that it has quickly attracted projects to its network, particularly in the popular decentralized finance (DeFi) space. The Avalanche ecosystem has more than 150 projects, including:

Can I make passive income with Avalanche?

You can make passive income by staking Avalanche. When you stake crypto, you're pledging it to a blockchain as collateral so that it can secure the network and validate transactions. By staking your AVAX tokens, you'll earn rewards as new blocks of transactions are added to the blockchain.

One easy way to stake is through a crypto platform. Here are two options that support Avalanche staking:

While Avalanche doesn't have any glaring flaws, it's still a fairly new project in an extremely competitive space. Many of the top smart contract blockchains began development years before Avalanche, giving them more time to get established. And, there are always new projects aiming to leapfrog market leaders -- just like Avalanche did during its rise.

There's also debate about whether the Avalanche network is truly decentralized. The project is run by Ava Labs, which has quite a bit of influence. In all fairness, most of the organizations behind the major blockchain projects play a large role in their operation, so Avalanche isn't alone in this regard.

Is Avalanche a good investment?

With its design and a growing ecosystem, Avalanche has the potential for long-term growth. Already, financial services firm Valkyrie Investments announced creation of a fund in May 2022 to solely invest in Avalanche-related assets. At the same time, it has plenty of innovative competition, and, like other cryptocurrency investments, its value is volatile.

To Avalanche's credit, the network's multiple blockchains and the Avalanche consensus mechanism have worked very well. Transaction fees are low, and, according to Avalanche, its transaction time-to-finality is faster than any other blockchain.

Avalanche has had very impressive growth so far. By the end of 2021, it had more than $11 billion in total value locked (TVL) on its platform, a 227% increase from the start of the year. It also ranked fourth in TVL as of April 2022.

While Avalanche is positioned well at the moment, it's hard to predict which smart contract blockchains will be the most successful. Investors who aren't attached to any one particular project may want to spread their money among multiple options.

If you decide to invest in Avalanche, remember that the price can and likely will fluctuate considerably. It's recommended to only make crypto a small portion of your overall portfolio because of the risk. Also, make sure you commit to holding it for five years or longer so it has time to grow.

How to buy Avalanche

Several of the biggest U.S. and international crypto exchanges list Avalanche, so it's easy to buy if you have an account with one of them or don't mind registering for one. Here are a few places to buy Avalanche:

In a short period of time, Avalanche has emerged as one of the top blockchain networks. If it keeps attracting new projects, it should be able to build on that success.

What is Fintech? Intro to Financial Tech

A Complete Guide to Cryptocurrency